The housemates made all the necessary dishes to impress the guest, and later, were surprised to know that it was none other than Nagarjuna who entered the house as the guest. The host of the show was seen in a dhoti, much like Bangarraju, the role he played in one of his films and entered the house. The contestants were super happy to see him.

And the food they made, for him, they fed him, and Nagarjuna enjoyed tasting all the food and have said that the food has been cooked for him with a lot of love. He said that they have become an integral part of their life.

ALSO READ : These three contestants are nominated for eliminations this week 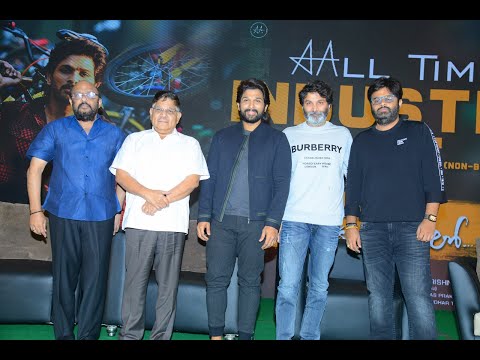