That's Why Taapsee Is Always Special

Gorgeous beauty Taapsee Pannu has done many films in Tollywood and she has bagged ‘glamorous bomb’ image with Telugu cinemas. However, the actress changed her gear in acting career and she has been doing plenty of films with experiments.

The latest venture from Taapsee is all set to stun us as she is portraying cricketer Mithali Raj, who has served as a women’s cricket captain in India. She is the queen of Indian women’s cricket and there is no doubt in it.

Portraying as Mithali Raj on screen is not an easy task, but for Taapsee it is not at all a tough task and it was proved with the latest poster of Shabaash Mithu. 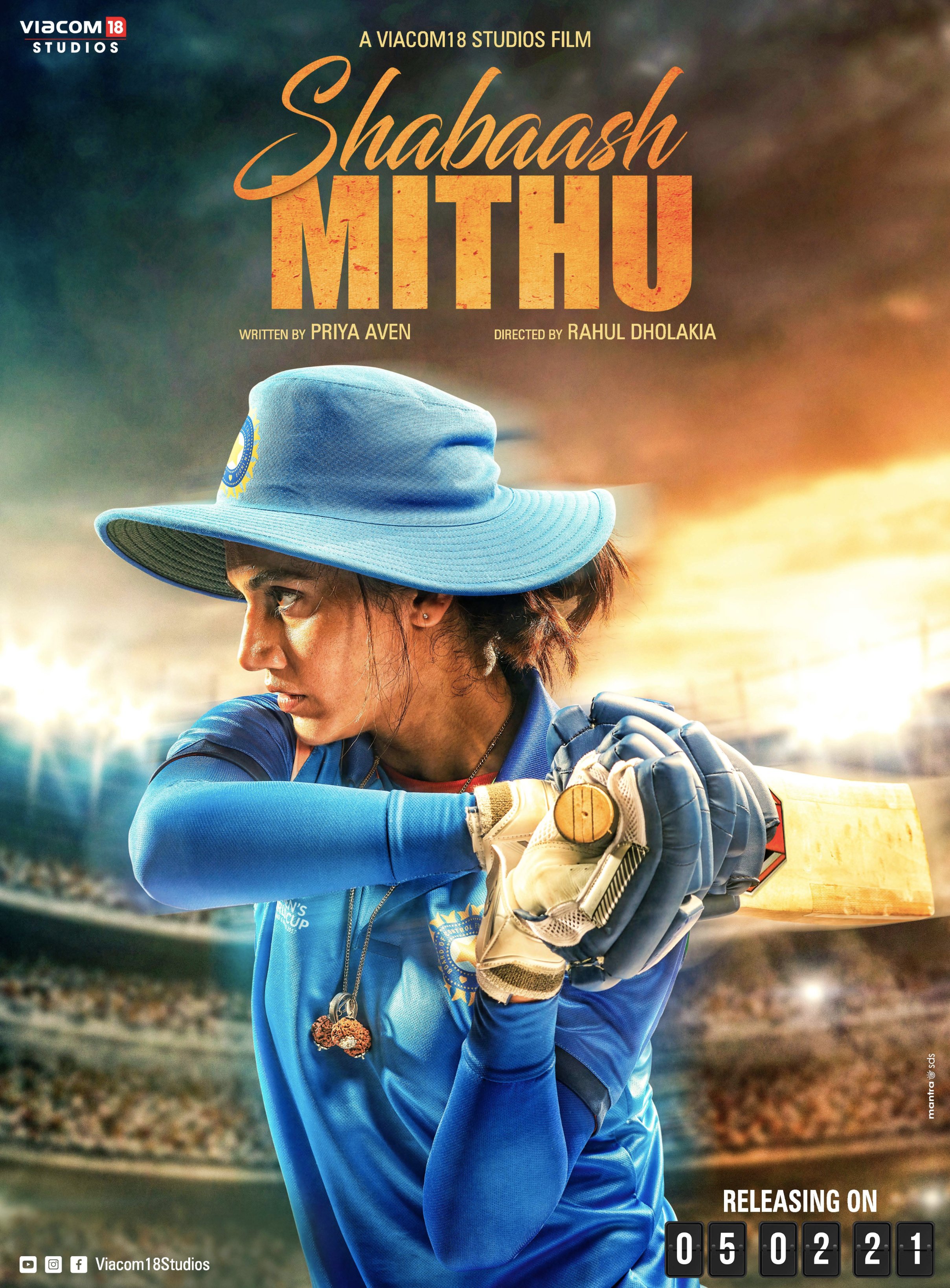 Mithali Raj’s biopic was named as Shabaash Mithu and its poster was revealed today. Taaapse is seen with full of perfection and Mithali also stunned to witness the look of Taapsee.