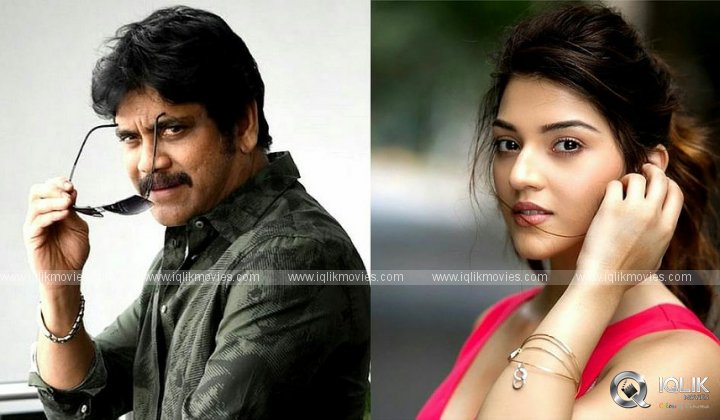 Mehreen Kaur is one of the talented heroines in the South Cinema. Having made her debut with Nani's Krishna Gadi Veera Prema Gaadha, the actress worked big time to grab some interesting opportunities. Meanwhile, there is an interesting gossip in the film nagar that she denied taking up a role in Nagarjuna's The Ghost.

The actress was offered the leading lady character but she reportedly rejected the film, saying that the character is bold. The heroine has to take part in a bikini scene and a few romantic shots with the lead actor. The actress was reportedly not ready to do the same.

Despite the repeated requests from the team, the actress reportedly rejected being a part of the film. The makers then roped in Sonal Chauhan who immediately came on board. The film is releasing next month.