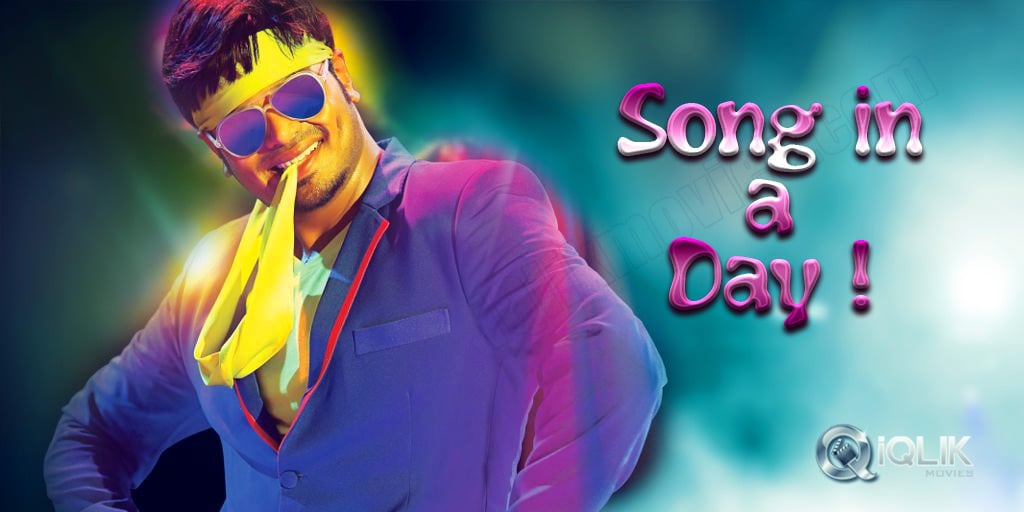 Directors and producers are not taking any shortcuts and are sculpting every frame in a movie like a sculpture. This has resulted in an increase in shooting days along with the budget. But Manchu Manoj thinks otherwise; he believes that if you are smart and are focused one can deliver the movie on time and with quality. He is presently acting in the film Potugadu, in which they have completed filming an entire song in just a single day.

Speaking on the occasion Manchu Manoj said “The shooting of the song 'Super Figure ...' in this film was initially planned for 4 days but since we did not have the budget the entire song was filmed in a single day. If the shooting gets extended over days, the budget also increases making a dent in the profits. By filming the song in a single day we were able to save Rs. 15 lakhs”. If the rest of the actors and film makers follow the same principle, all the movies will be finished within the proposed budget. What do you say folks??
Tags: