Nara Rohit is one of those young actors who select films which speak of versatility and peculiarity. His powerful voice, macho histrionics has earned him a new section of fans altogether. This talented actor is all set to entertain the audience with his latest offering Asura releasing this Friday. On that eve, here is an iQlik exclusive chitchat with him:

Is there any special reason for a negative title once again for your film?
It just happens that my films get peculiar titles! I play the role of a workaholic police officer in the film named Dharma. In fact, everybody calls me Pani Rakshasudu which is totally appropriate for the title.

What’s the catch on doing back to back police officer films?
Well, there is a lot of difference between Rowdy Fellow and Asura. The only common point between them is the hero being Police but the taking wise it is entirely new. Moreover, my film Pandaga La Vachadu was supposed to be released after Rowdy Fellow but it got delayed.

What is the biggest specialty of Asura?
My films are usually called to be too classy and deprived of mass elements but this film will break such stereotypes. The hero’s characterization is totally commercial and dialogues along with songs are very catchy. I did an item song for the first time in my career and it came out well.

How was it becoming producer for the first time with Asura?
Cinema is my biggest passion and I love not just acting but every aspect of it. All these years, I understood the filmmaking scenario well and realized where it goes wrong. This knowledge prodded me to become producer. For Asura, we took lot of time for Pre and Post Production work and that’s why the filming could be completed before the schedule. I am feeling very contented to complete my task as a producer quite well.

Do you take any special care in choosing roles?
I somehow cannot convince myself to do regular masala cinema. I always strive to do something different with respect to my roles. However, if anybody writes a story which suits my antics I’d do with delight. If I have confidence in any director who has good narration capabilities, I would be pleased to give a chance.

How was it working with Krishna Vijay- the director of Asura?
We were supposed to do a film together called Madrasi but it got stalled due to some reasons. It was when he narrated me Asura’s story and I was readily impressed to do it. He is a director with commitment and it was a pleasure to work for him.

There seems to be some hiccups or other regarding your films and releases. Shankara didn’t release at all. Your comment?
Making the film is only aspect which is in my hands. Releasing it is entirely in the hands of producer. If the film is in trouble I would be ready to reduce remuneration to help them in crisis. I could do only seven films in the career span of seven years and would like to speed up the process too. Will keep every effort to release Shankara soon.

You wanted to reduce weight after Rowdy Fellow but looks wise you look similar in Asura as well. Why?
There was no ample gap for me between the shooting of Rowdy Fellow and Asura. As a result, I couldn’t get good time to changeover.  In order to maintain continuity of the character I chose to remain same in looks. However, I am planning to get a good fitness regime and wouldn’t hesitate for a six pack look if a role demands it!

Please tell us about your next film Pandaga  La Vachadu..
It is a colorful love story. After Solo I didn’t get a chance to do another love story. Pandaga La Vachadu is a peculiar film and as vibrant as the title.

What about Appatlo Okadundevadu- your another project?
It is a challenging film which is set in the 1990s era. The film is on old city backdrop and shooting will commence from July.

Do you plan to focus on multiplex audiences alone in choosing the subjects?
Not really. I do a film hoping everybody would like but it so happens that multiplex audience receive it with more admiration. But from now I want to do films which would cater to all sections of audience and Asura is the first big step in my new journey.

Okay.. thanks and wish you the best for future projects!
Thank you very much.
Tags: 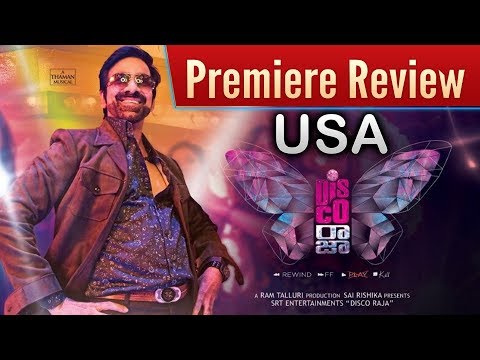