Is This RGV's Real Voice? 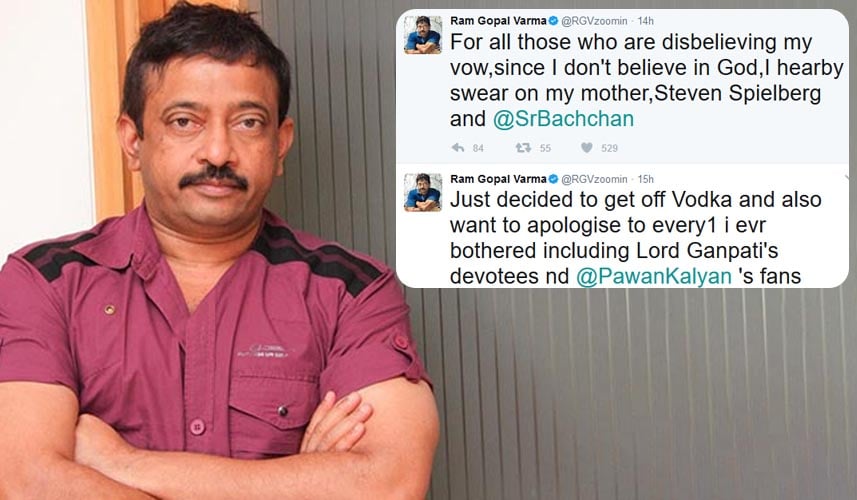 Well, he is known for tweeting out series of tweets in one go. Sometimes this act pushed him into various controversies and the latest one is Vidyut Jammwal & Tiger Shroff.

As we all knew, RGV made some comments on Tiger Shroff-Vidyut Jammwal about their looks a couple of nights ago.


This controversy has taken a big U-turn as Vidyut leaked a phone conversation between him & RGV. A few those are close to RGV saying on social media, “This voice seems to be fabricated with a mimicry artiste. Vidyut must be taking vengeance on RGV for the tweets against him”

Few others say, “On the whole, this whole episode doesn’t carry any legal weight other than mere entertainment value”.

It should be underlined that RGV didn’t say anything about Vidyut Jammwal’s tweet on his voice, but he simply tweeted that he is quitting vodka and not going to hurt anyone including PK fans and Ganapati fans.