The Only Hope For Gopichand 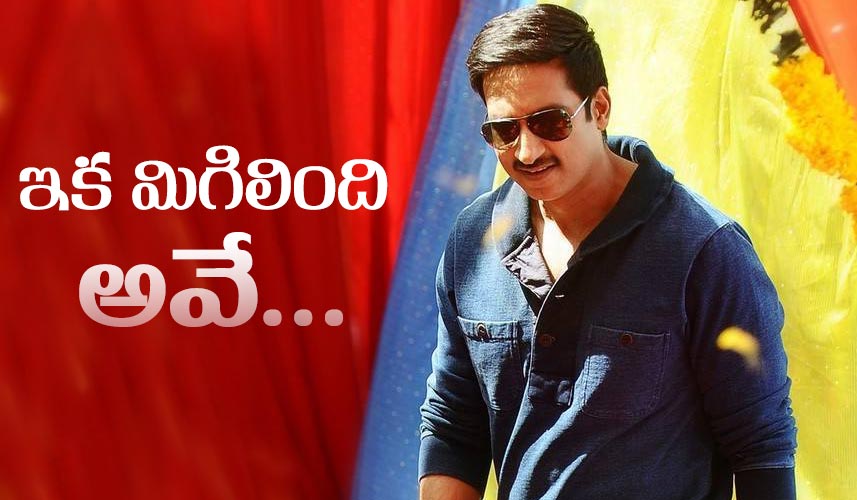 The challenge you face with the profession of acting is, when things are not going your way you get completely isolated and defeat attacks you from all sides. The worst hit are the graded heroes who have seen success for a while.
Aggressive star Gopichand was in full momentum after the super success of his movie Loukyam but suddenly the downslide started and currently he is reeling under flops. His last release Goutham Nanda became an epic disaster despite all the hype.
As a result, it is heard that his other two projects Oxygen and Aaradagula Bullet have also landed in soup. As such Gopichand is a terrific performer but he needs to be careful on his choice of scripts. His well wishers say the only hope for now is if his close friend Bhavya Anand Prasad can do one proper project with Gopichand.
ALSO READ : DARSHAKUDU REVIEW & RATINGS