Apart from the furious fans, most of the celebrities are annoyed with Sri Reddy's derogatory comments made on Pawan Kalyan for no valid reason. It was yesterday that Vishnu Manchu initiated the discussion by condemning the vulgar language used by Sri Reddy.

Actors Varun Tej, Sai Dharam Tej, Nithiin and some directors and writers came up and wrote things against this hypocrisy. After Naga Babu's speech seems like many others will react too. Naga Babu on a personal level told that if his family is targeted, they will not spare anyone. Ram

On the other hand, Ram Charan finally opened up and slammed Sri Reddy for her derogatory comments in unparliamentary language. He also mentioned that the movie industry has utter respect towards women. This reaction from Ram Charan was expected, because who would spare if the member of the family is being abused for no valid reason?

"If there are problems, we need to solve it in a proper way so that we find solutions. But, the game gets cheaper when one person is pulled into every other issue for the sake of gaining popularity and publicity", Ram Charan wrote on his Facebook wall along with a picture of Pawan Kalyan. Legit. 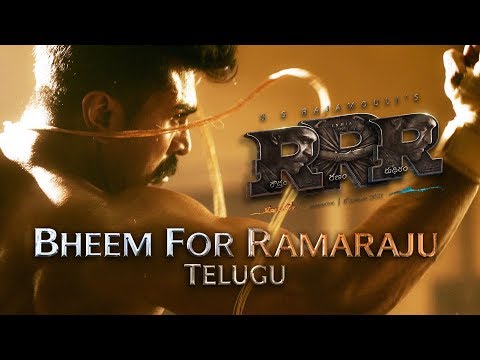 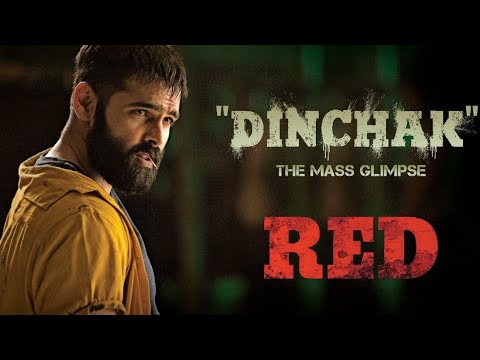