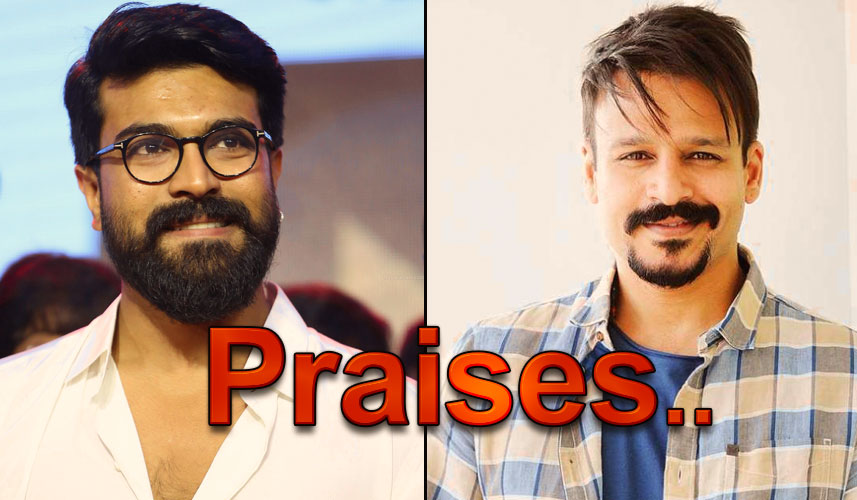 It is a wrap for Ram Charan and Boyapati Sreenu’s film. The commercial entertainer which went on floors few months ago has been finished now and is all set for release in January, as a part of Sankranti race.

Bollywood actor Vivek Oberoi has been roped in to play the antagonist role for this film has tweeted from his official account saying that he feels happy being a part of this film and has also appreciated Ram Charan for the hospitality, love and respect he has shown for the senior actor.

Vivek posted a selfie with Charan and captioned it as, “Camera on “Warriors” camera off “Brothers”! Last day of shoot for the film, epic experience. My brother #Ram Charan you are a delight to work with. Thank you for the love, respect & hospitality. You have all the great qualities of your legendary father! #RC12.”

This pic got viral within few hours after Vivek posted it and fans are desperately waiting for the release to see both these actors competing with each other.