After facing several troubles while shooting for 'Arjun Suravaram', actor Nikhil Siddhartha has finally scored a solid hit at box-office and he has now got a bigger thing to celebrate.

Director Sukumar's former assistant Surya Pratap, who made a solid debut with 'Kumari 21F', is going to direct Nikhil's next. Sukumar himself has penned the script of Kumari and yet again, Surya Pratap is banking on his Guru (Sukumar Writings) for his film with Nikhil. This project is undoubtedly a great opportunity for Nikhil to make big in the industry. 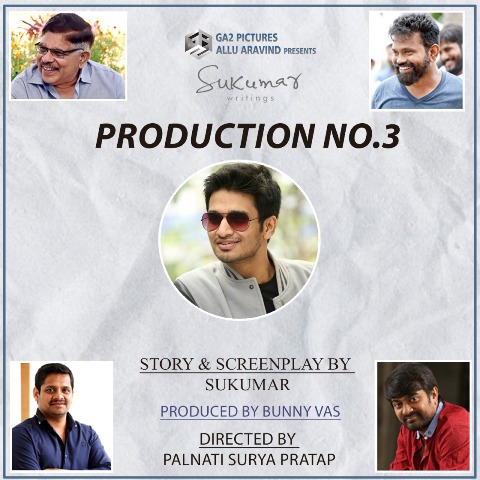 It was officially announced that Bunny Vas will bankroll it under GA2 Pictures banner and Allu Aravind is its presenter. More details about this project are expected to come out shortly. Gopi Sunder is likely to score audio tunes for the untitled film. 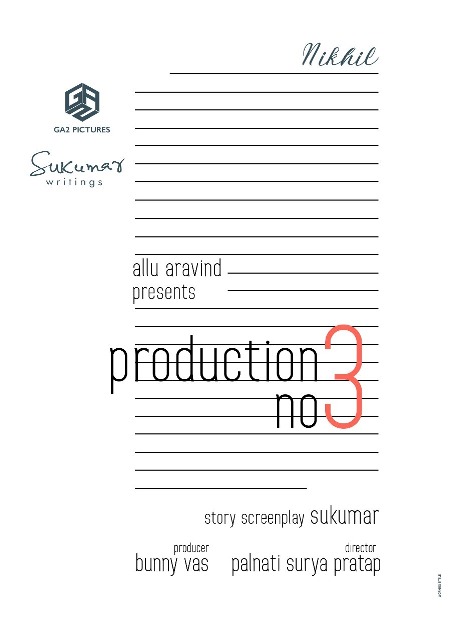