Pawan Kalyan & Ali, All Is Not Well?

Power Star Pawan Kalyan and comedian Ali are good friends, but for the cinema only. It was proved recently, as both have shown their different ‘inner’ angles regarding their political career.

However, politics is a different ball game and now we are talking about cinema. It is known that Pawan Kalyan is currently busy with #PSPK26, which is being directed by Venu Sri Ram.

It has earlier gossiped as Pawan Kalyan has called Ali for a special role in #PSPK26. But, Ali said that there is no truth in the gossip. “As of now, I haven’t received any call for the flick #PSPK26. But, I’m ready to work with Pawan Kalyan” Ali cleared the air.

Meanwhile, Pawan Kalyan is not in a mood of roping Ali in his upcoming movies, reliable sources revealed. Pawan Kalyan has given green signal for 3 movies as of now and two of them have already in filming. On the other hand, Ali is busy with a prestigious film, a biopic on the-president of India and missile man of India APJ Abdul Kalam. 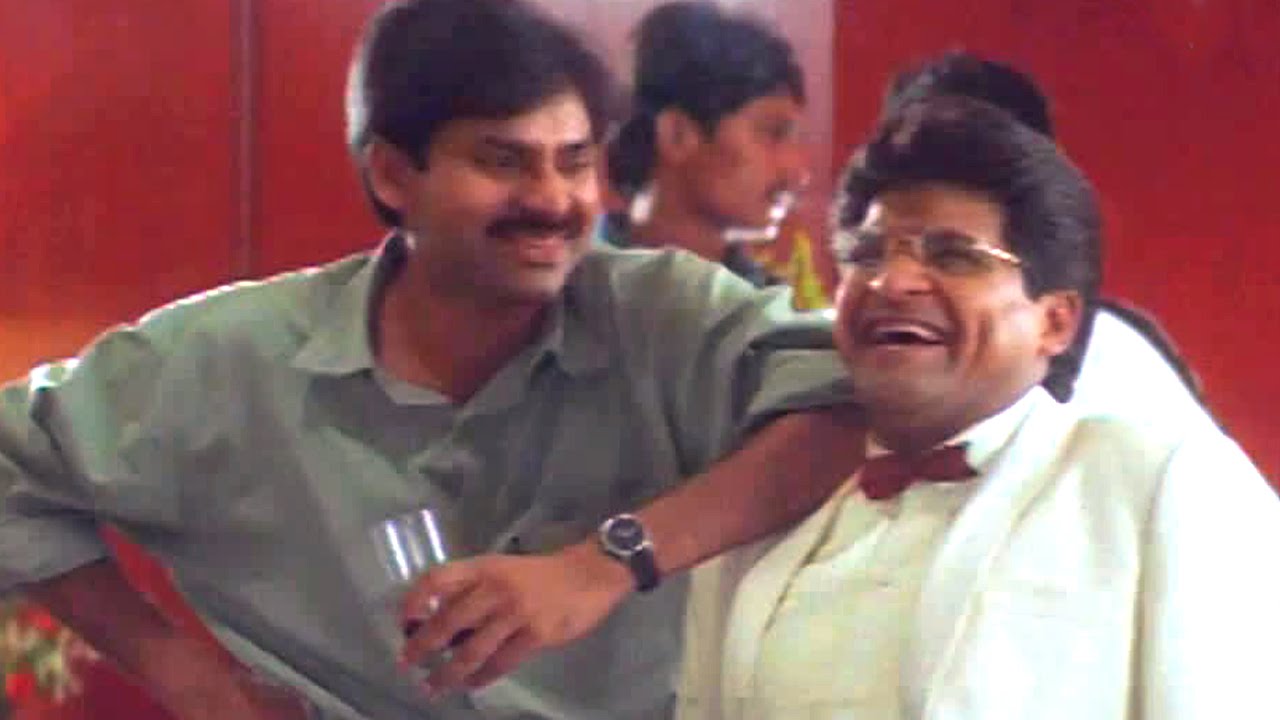