Mahesh-Murugadoss movie has been grabbing lot of attention from both audiences & filmnagar circles from the day of its announcement.

The movie got Bollywood edge as well with the inclusion of Parineeti Chopra as the female lead. Now, a new speculation has come on this film’s title and as per the sources, it would be titled as Vascodagama. Interestingly this kind of English title will get a universal appeal as this film is being made in Telugu, Tamil & Hindi simultaneously.

The regular shoot was planned to roll out from 15th of July and even the film’s release date was also announced as April 10th, 2017.
ALSO READ : Chiru daughter as Costume Designer 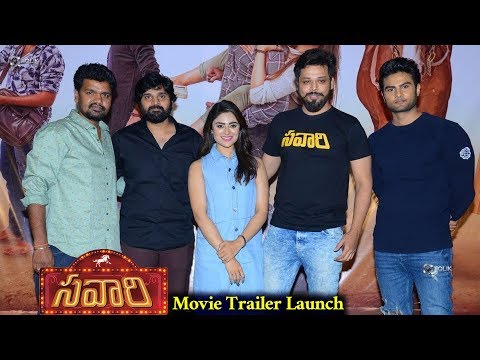