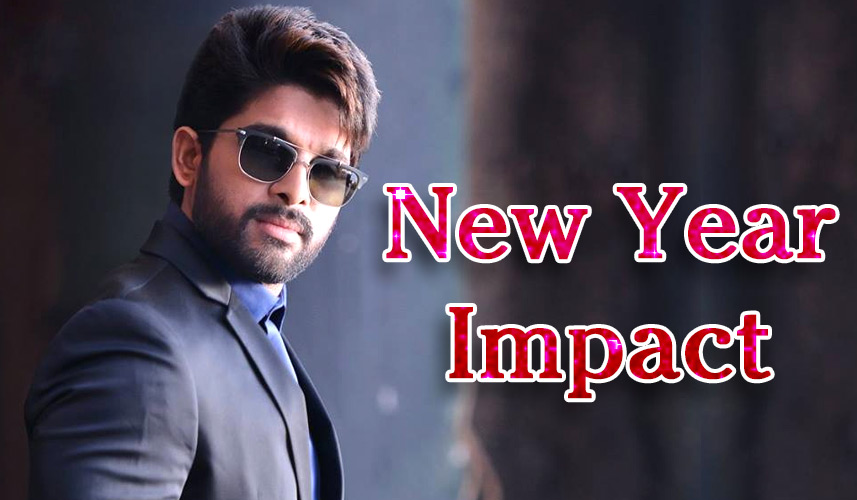 A good news for Stylish Star Allu Arjun's fans. After Duvvvada Jagannadham, Allu Arjun is to appear in the forthcoming movie Na Peru Surya- Na Illu India. Touted to be a patriotic movie, this flick is currently under making.
Though the shoot of Na Peru Surya is going on with a high-speed, there are no many updates from the team. So, Allu Arjun and the makers of Na Peru Surya have decided to unveil the first look poster from the movie.

Allu Arjun's first look poster from Na Peru Surya- Na Illu India is to be released on the New Year Day. Vakkantham Vamsi as the director, the movie is prepping up for its release in summer 2018. Other details are awaited.
Tags: