We live in a country where the judiciary is so exaggerated that if you play your cards rightly you can get away with a murder case too. At the same time, you might be in jail for years for a crime not committed. However, that is not the case with foreign countries, especially the Middle East region.

Now, one producer is aware of the implications and hence he is not daring to move back to his base which is Dubai. He happens to be a big named Businessman who has got his operations in Dubai, Mumbai, and Hyderabad. Recently he made his son as a hero and made a movie with 30 crores. Of course, the film is finding it hard to release.

Sources close to him reveal this producer is unable to go to Dubai because of a cheque bounce case. He knows that he would be arrested immediately if he goes there hence he is staying here and wading the storm out. Buzz is that the producer is working out a via media solution with the opposite party so let us hope he gets this sorted quickly.
Tags: 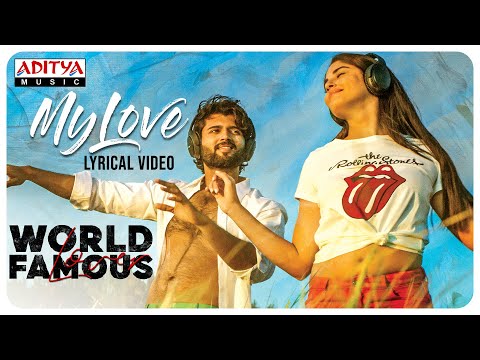