Kalki, tipped to be an investigative thriller at the box-office is releasing today. The film stars Rajasekhar in the lead role. The theatrical trailer of the movie has impressed everyone big time. Along with Rajasekhar, the movie also features Adah Sharma, Poojitha Ponnada, Nanditha Swetha, Rahul Ramakrishna, Siddhu Jonnalagadda. Directed by Prashant Varma of AWE fame, the movie is bankrolled under Shivani-Shivathmika movies and CK Entertainments. Read on to know the film's review.

Plot:
The film traces the journey of a police officer Kalki (Rajasekhar) while he tries to solve Sekhar Babu (Siddhu Jonnalagadda) murder case that takes place in Kollapur. While solving the case, Kalki encounters a series of hurdles. How did he overcome them to solve the case? Forms the crux of the story.

Rajasekhar has delivered a commendable performance in this movie. Despite getting a challenging role, the actor has pulled it off with ease. Though he is looking somewhat aged in the film, his flawless performance is definitely the backbone of the film. Adah Sharma looked beautiful in the film. She also got an interesting role in the film and she delivered her best.


Nandita Swetha has delivered an honest performance in the film. Shatru and Nasser acted naturally. Rahul Ramakrishna is the perfect pick for his role. Ashutosh Rana's performance is worth appreciating. Chandradeep is good in his role. The rest of the cast made their presence felt.

Production values by C Kalyan under Happy Movies banner are luxurious. Music by Shravan Bharadwaj is wonderful. Keeping the songs aside, his background score is commendable. Cinematography by Dasaradhi Shivendra is beautiful. He has produced some captivating visuals for the film. Editing by Gautam Nerusu is neat.

Director Prashanth Varma has prepared an amazing story for this film. The director focused only on the main plot of the story and but he failed in executing it impressively. The director added other extra elements which spoiled the curiosity in the movie. Also, his taking and pace of narration are not up to the mark. The movie has a solid story which can be considered as one of the major plus points for this film. In fact, the movie opens with an interesting scene which will engage the audience.


The director has failed to maintain the same pace of narration throughout the film. When compared to the first half, the second half is somewhat serious and all the twists will be unfolded making the film even more engaging. But the second half of the second half looks hurried. The climax and pre-climax scenes could have been handled well. Overall, 'Kalki' is worth a watch.

Boring Scenes in First Half

Final Verdict: Kalki Falls Short of Expectations But Worth a Watch! 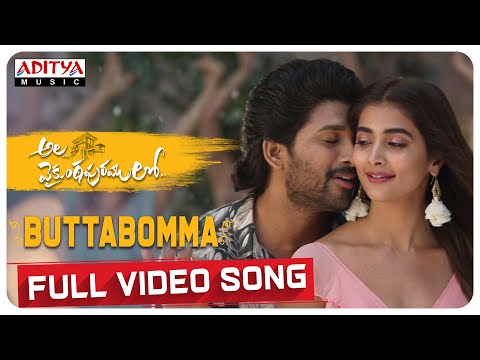