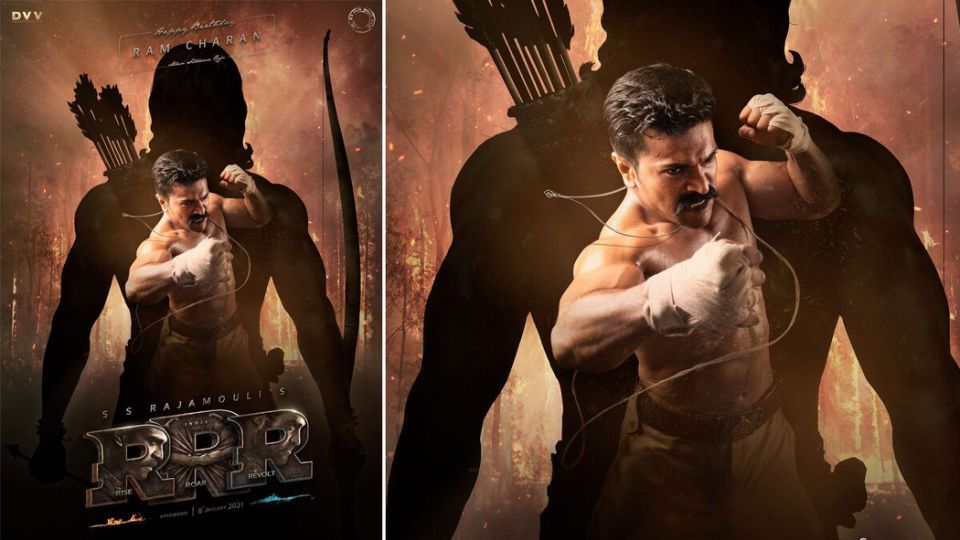 Looks like fans have to wait a little longer for the release of SS Rajamouli’s much-awaited film ‘RRR’. The film features Jr NTR and Ram Charan in the lead roles. If you may recall, the film was supposed to hit the big screens on July 30, 2020, but it has been postponed. If you are waiting to know the release date of the film. It seems Alison Doody accidentally revealed the release date of RRR and deleted it before it became viral.

Reports suggest that Alison Doody is also a part of the climax shoot of RRR in Hyderabad. The sources say that SS Rajamouli himself is choreographing the climax fight which is emotion filled and patriotic. The much-awaited film ‘RRR’ is all set to hit the big screens on October 8, 2021. She also tagged the other cast and crew members of RRR on Instagram.

The Baahubali Helmer prefers keeping key details regarding his films under wraps and talks about them only when everything is set in stone. Many feel that she removed her post to avoid giving out information about the film without the team’s approval.

RRR is a period-drama that revolves around the fictional adventures of two real freedom fighters. It features Jr NTR as the tribal leader Komaram Bheem while Ram Charan plays the role of the ‘Jungalo Ka Sardaar’ Alluri Seetharamaraju. The film is being shot on a budget of Rs 400 crore and is touted to be bigger than the Baahubali series. It stars Alia Bhatt as the leading lady and will mark her Tollywood debut.

RRR will mark Rajamouli’s second collaboration with ‘Mr C’. The two had previously collaborated for the blockbuster Magaddheera, which featured the mass hero in the role of a warrior. Tarak, on the other hand, has previously teamed up with ‘Jakanna’ for the popular films Student No 1, Simadhri and Yamadonga. He will be hoping to strengthen his professional bond with Rajamouli with the pan-India film.

It has an ensemble cast which includes Alia Bhatt, Ajay Devgan, Olivia Morris and others will appear in prominent roles.