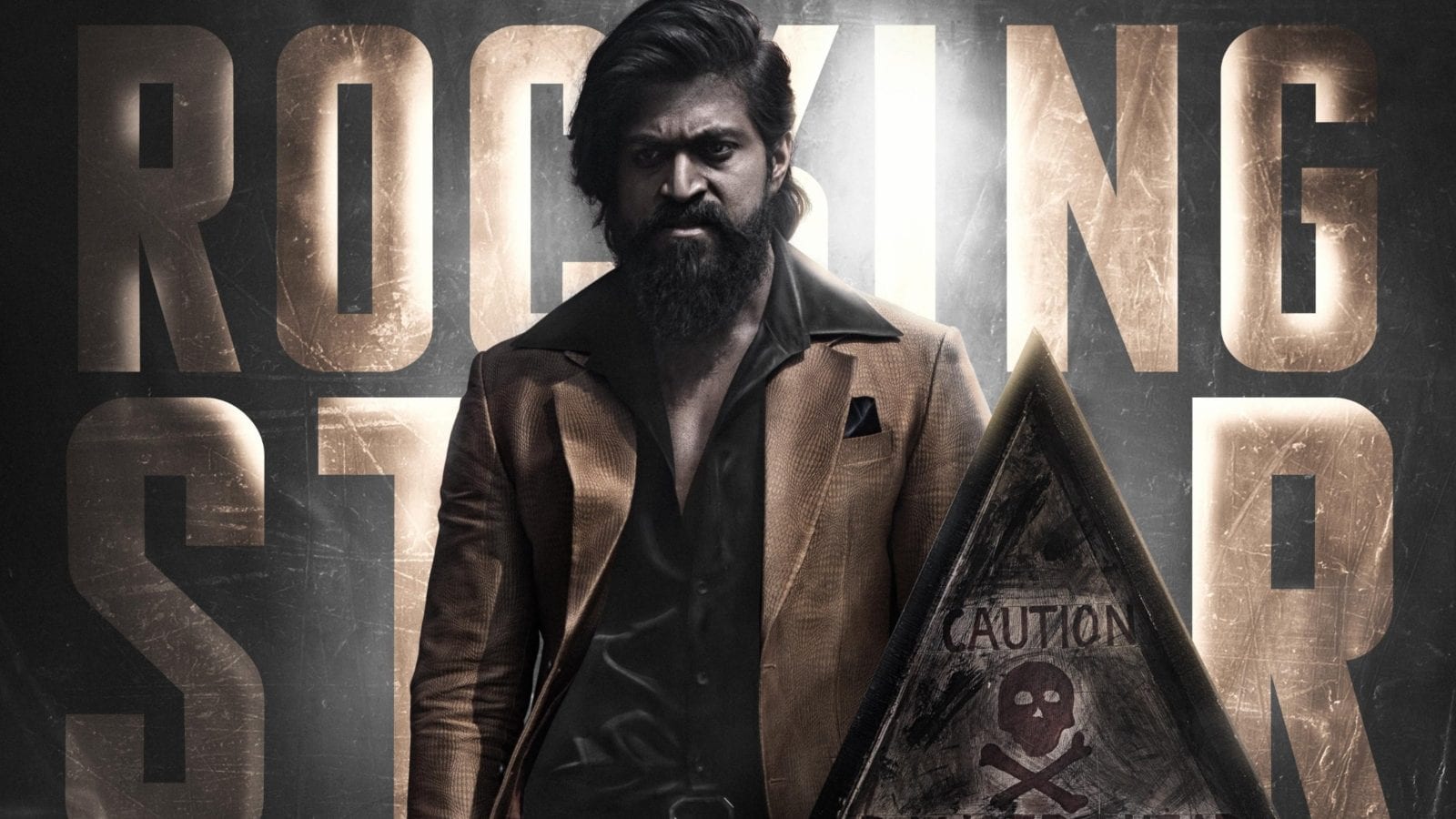 Soon after the release of Pushpa, the release of KGF2 is supposed to be a magnum opus event in the world of Indian cinema. KGF 2 is indeed a biggie among the mainstream movies. However, there are questions which are being raised by critics about the artistic quintessence and value of the movie. Let us make an effort to go deep into the stormy impact waged by KGF 2 across the nation and various other parts of the world where the film has been released.

At the moment, KGF2 is competing with Beast, the Thalapathy Vijay starrer movie. It is also going to give a tough competition to films such as RRR. The trailer of the movie had created a havoc impact on the fan base of Yash. It had actually triggered the expectation levels to a sublime point. The iconic entry of Yash in this movie has embraced laurels from every quarter.

In the initial phase after the release, KGF2 has grossed more than 116 crores from the box office. Ever since the grand release the movie has been trending on various social media platforms. The sequences (especially the post credit progressions) are creating furor worldwide. The clippings from this epoch-making movie have been creating a storm on the social media platforms.

Content wise, the movie has many stunts that it can offer to the regular fan base of Yash. KGF2 sees the Rocking Star Yash in his finest avatar. It has also the leverage of the acting prowess of Sanjay Dutt who will take the quintessence of the character of Adheera into a state of super villain status quo. Raveena Tandon will also be noticed in this film to unleash her charm and charismatic inducement.

Director Prashanth has made an endeavor to do justice to each and every role in this movie. Not only the chief protagonist of the movie but every living character has got an artistic trait. The director has worked with minute details behind every character which is part of the screenplay. The content of the movie is sure to give you goosebumps. Interesting thing is that fans don’t consider it a masterpiece. As a matter of fact, they would think of it as a superior MONSTERPIECE from every possible aspect.

The movie was slated to have a grand release on the 14th of April. Till date, the movie has been translated into five different languages. Soon after the grand release takes place, KGF2 is known to cross the threshold of 144 crores only in three weeks. There are many among the target audience groups who would choose to believe that the name of Rocky (the character played by Yash in this movie) will be symbolic with the growth and flourish of the Kannada movie industry.

Irrespective of all the judgmental comments and suggestions, KGF 2 seems unprecedented as well as unstoppable at the box office. The craze for the movie seems to grow in full swing. Rocking star Yash is definitely on cloud nine. With the release of this ambitious project, he is envisioning a rapid growth in his status. There is also a buzz that the makers could roll out the third installment of the KGF franchise. The movie is attaining laurels big time. The pan India commendations and recognition which this movie is gaining is in a word phenomenal. However, the movie has received a little bit of criticism on the context of the plot of the film. It is thought that the plot has been compromised somewhere to give a vivid impression through the sounds as well as events of constant fury.