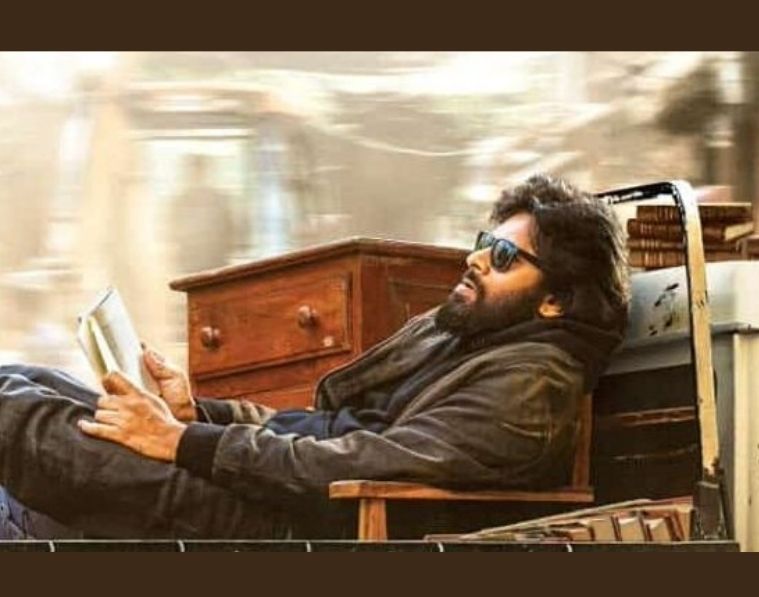 Although covid cases are rising across the country, but nothing stood in the way of the release of Vakeel saab Telugu movie. Telugu cinema Pawan Kalyan’s Vakeel Saab will release in theatres on 9th of April. The Telugu movie is highly anticipated and will also be the road map of some high budget movies which have pushed to June already due to the rising second wave of Covid.

Since the trailer for Pawan Kalyan’s much-anticipated film Vakeel Saab was released on March 29, fans have been waiting for the film’s release. On Wednesday, the makers of Vakeel Saab launched a new track called ‘Kadhulu Kadhulu,’ which will be released on April 9th. The latest song “Kadhulu Kadhulu” includes newspaper clippings, graphics, and quotes about women’s battle against sexual harassment.

To be considered a ‘clean hit,’ actor Pawan Kalyan’s upcoming film Vakeel Saab, which is set to hit theatres tomorrow (April 9), must gross Rs 90 crore at the global box office. The film’s pre-release revenue is Rs 89.35 crore. Its rights in Andhra Pradesh and Telangana were sold for Rs 80.35 crore, implying that it must earn nearly Rs 81 crore in the Telugu market.

Meanwhile, Vakeel Saab is expected to light up the box office, as advance bookings are as impressive as they come. If word of mouth is positive, the film could do well in its first weekend. The increase in Covid-19 cases in Telugu states and Karnataka may have an impact on its performance.

Gangubai kathiawadi’s Telegu teaser will be released with Vakeel Saab

Alia Bhatt made the big announcement via two Instagram stories videos. “The big screen #VakeelSaab  reissues our #GangubaiKathiawadi teaser on Telegu,” Alia subtitled the videos. Alia Bhatt can be seen in the video wearing a blue salwar suit and saying how honored and excited she is to be able to release the Telugu teaser for her film Gangubai Kathiawadi with Vakeel Saab, which hits theatres tomorrow. She also wished Vakeel Saab’s entire team the best possible release.

Speculation has been expressed that these two biggies were already pushed into June. But the creators watch Pawan Kalyan’s Movie’s trend closely. In the second wave of corona cases, the prospects of Telugu films are threatened to be spoilt. Today, Tollywood is India’s only industry that releases major films and sees a large audience participation.