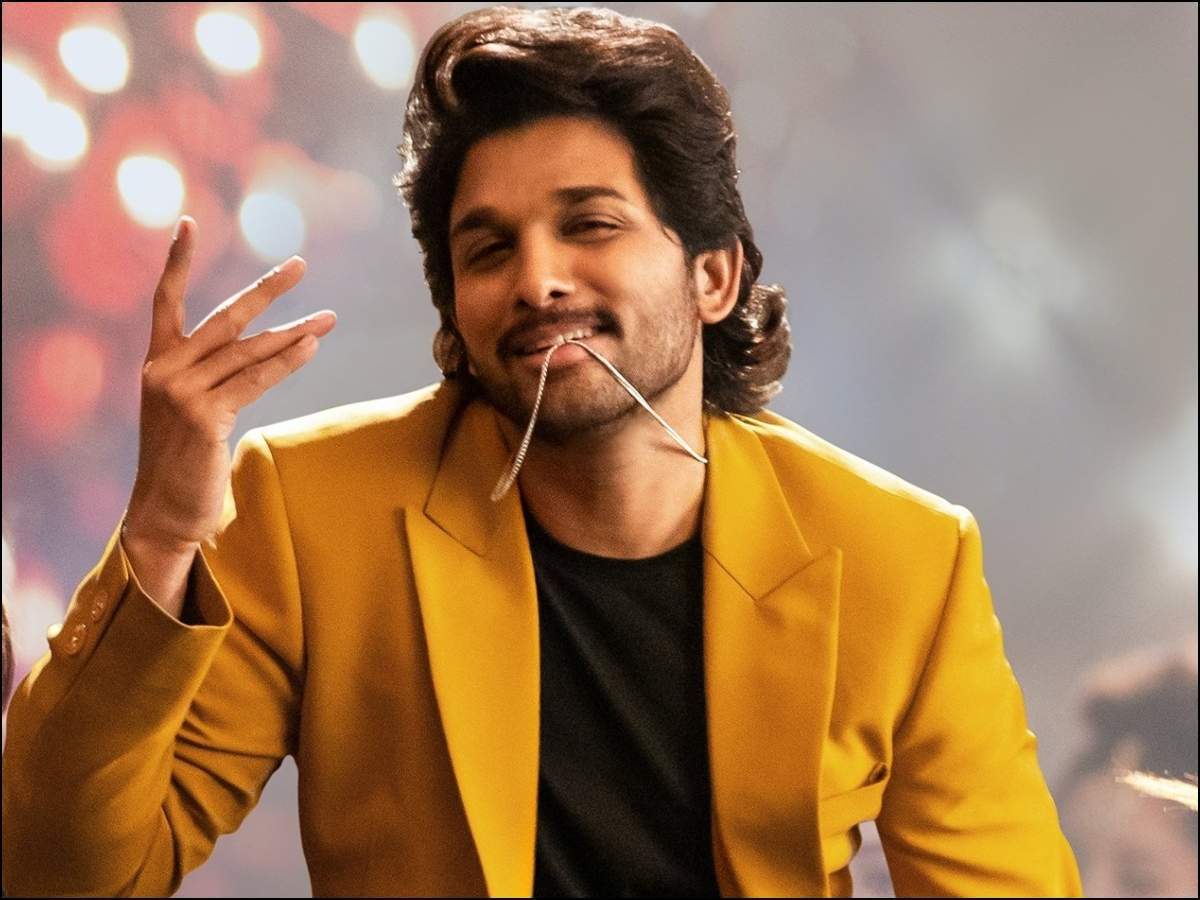 Allu Arjun as we all know is one of the top super stars in Tollywood movies. Recently, his strength over box-office collections in the Telugu cinema has been a huge thing. As per the latest buzz, Telugu movie, Ala Vaikunthapurramuloo has garnered the highest TRP beating the previous success of Mahesh Babu’s Sarileru Neekevvaru. Allu Arjun and Pooja Hedge starrer Ala Vaikunthapurramuloo was already one of the highest grossers when it got a theatrical release in January 2020.

Many had thought that Mahesh Babu’s Sarileru Neekevvaru was not an apt for holding the position of highest grosser until now for TRP. The reason being, many cine critics had assumed it was the effect of lockdown, when consumption of television entertainment had suddenly seen a huge upsurge. But, now with things opening and everyone consuming television in organic pattern Ala Vaikunthapurramuloo has made a remarkable figures in TRP.

Impact of pandemic on Telugu movies

The pandemic as we all know has made drastic changes in the Telugu cinema world like any other industry. Telugu movie theatres have not seen the light for five months at stretch now. This anarchy of no movie release in theaters has never happened before. Although movie shooting on floors have started but, the big expectation looms around as to when will theaters open again. The worry will still remain when theatres will open as full occupancy can be done so loss in the budget of movie will still be expected.

On the work front, Telugu actor Allu Arjun will next do a project along with Sukumar. The movie which is titled ‘Pushpa” is yet to roll on floors due to pandemic. Allu Arjun’s upcoming movie Pushpa will see Telugu actress Rashmika Mandanna as the female protagonist character.