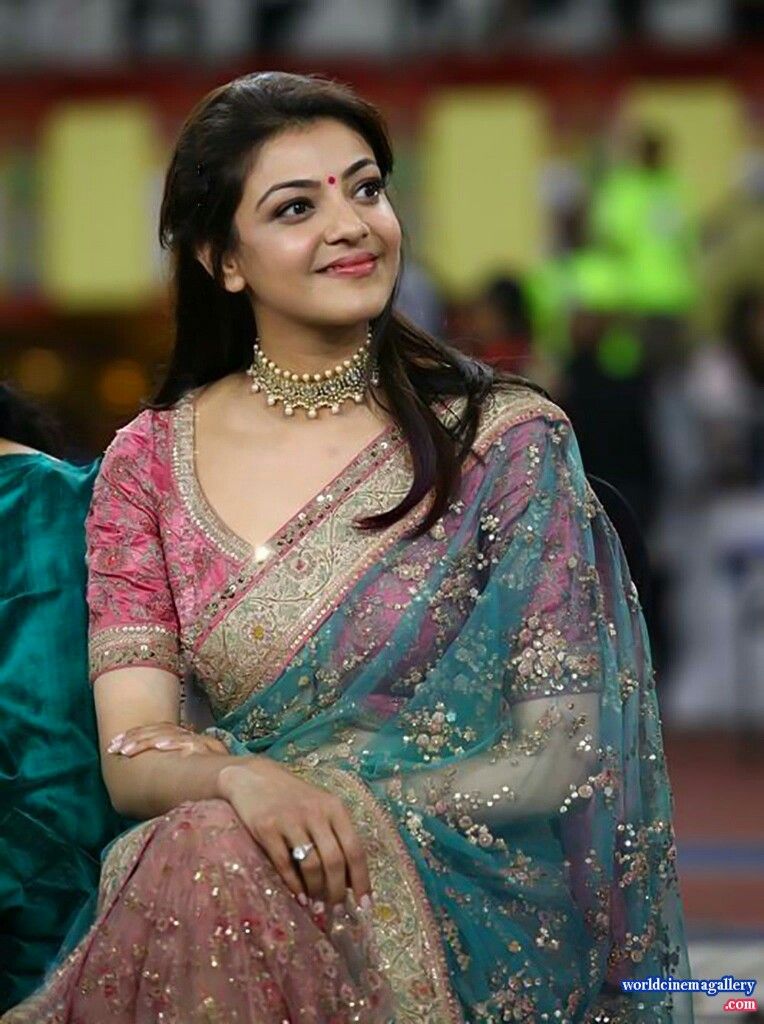 Kajal Agarwal is one of the leading actress in the Telugu movie industry. The Telugu beauty had acted in numerous movies, she is one of the few actresses in Telugu industry who have acted with both Ram Charan and Nagarjuna. As we all know, the actress was in talks about her marriage for quiet some time now. We get now fresh news from sources that the actress may have married.

Although rumors about Kajal Agarwal’s marriage is high but as per sources it seems confirm that the actress has done a secret engagement in Bangalore. The lucky going to groom is a businessman from Bangalore. When Kajal Agarwal’s younger sister got married, talks were speculating about the marriage of her. At Neha Agarwal’s wedding, Kajal even expressed that now she i ready to get hitched, but is waiting for the right guy to sweep off her feet. It seems like the guy of her dream has finally arrived. It was reported as per sources  that in a secret ceremony, hosted by very few close nit members of the family of the groom and bride the engagement ceremony was done.

Many are already expecting a marriage date, but no such information could be accessed yet. It has been reported that the marriage will be an arriange marriage. Thr groom is chosen by the family members of Kajala Agarwal. Let’s hope the marriage dates comes in soon, as of now there is not much info about the bsuinessgroom Gautham. But, it won’t be much time before we get some hot news to get you excited.