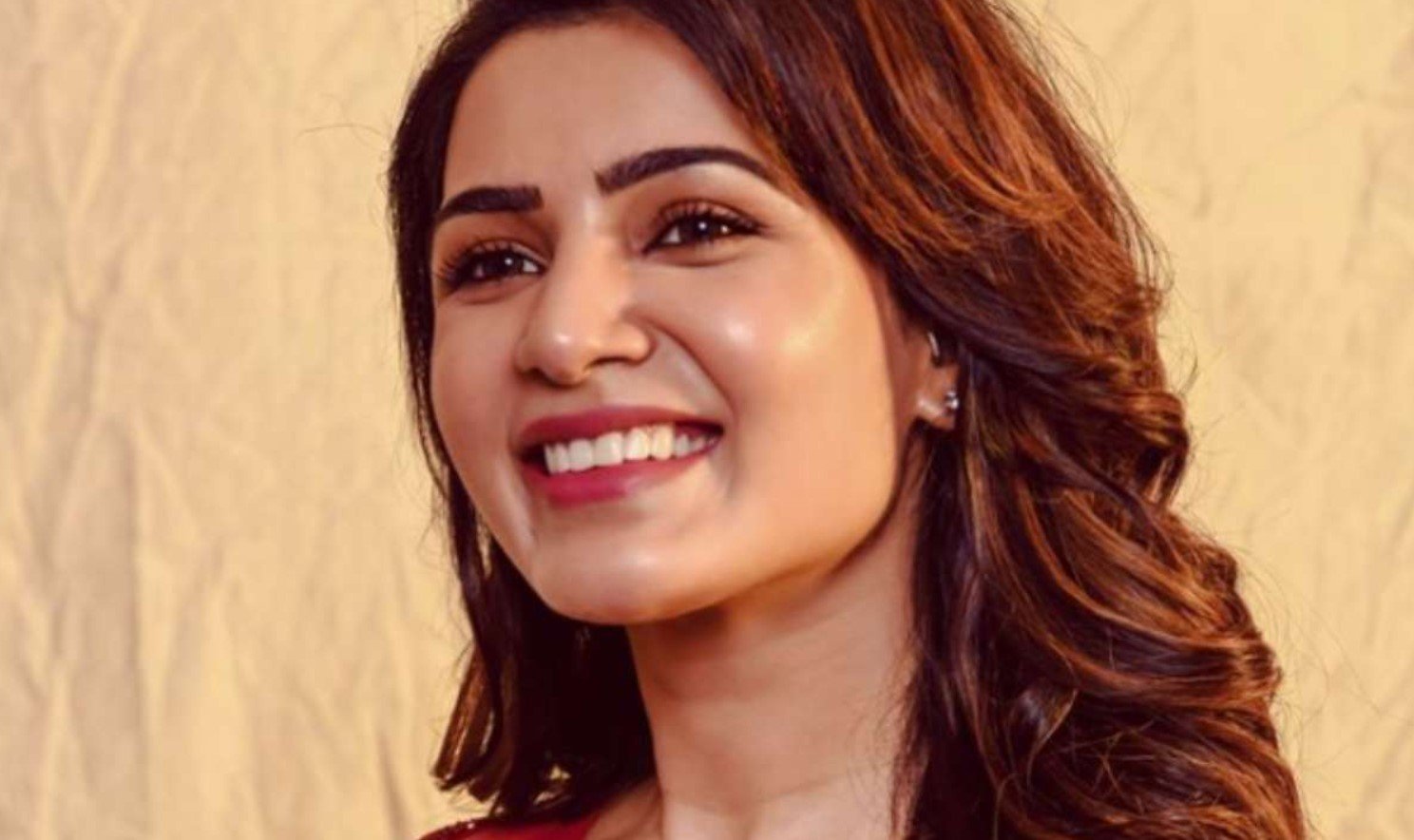 Samantha Ruth Prabhu became a national sensation after she was seen on Koffee with Karan with Akshay Kumar. Earlier in August of last year, Samantha wrapped production on filmmaker Gunasekhar’s next film Shakuntalam. With continuous projects slated for release in the near future, like Citadel, where she co-stars with Varun Dhawan, and Arrangements of Love, her Hollywood debut, she’s now on the grand radar across industries.

Now, as per industry insiders, Samantha is playing a new character opposite Vijay Deverakonda, who is being called “Rowdy Star”, in their latest flick – Kushi. As with Vijay, he’s soon to be seen on the big screen with Liger releasing worldwide, another pan India film.

Along with Vijay Deverakonda and Samantha Ruth Prabhu as the lead, the movie has a bandwagon that includes Murali Sharma, Lakshmi, Ali, Rohini, Jayaram, Sachin Khedakar, Vennela Kishore, Rahul Ramakrishna, Saranya, and Srikanth Iyengar play prominent roles. The soundtrack for Kushi has been composed by Hesham Abdul Wahab of Haridayam fame.

The movie’s second shooting schedule is currently underway in the beautiful coastal city of Andhra Pradesh – Vizag, which has many scenic locations. The sources have confirmed that the duo will be shooting a romantic song, which is considered to be one of the film’s unique features, that is being directed by Shiva Nirvana. The crew has already completed one schedule of the shooting work in Kashmir. Shiva has written an exciting love story with plenty of passion that has been shot in scenic locations of Kashmir.

The film was formally announced earlier this month, with the first look poster showing the major actors reclining together amid snow-capped mountains. In contrast to Samantha’s pink saree and gold jewelry, Vijay wore a more casual look while smoking. The movie is being produced by the famous Mythri Movie Makers. The crew has planned for the movie to be released around the world on December 23, 2022, in four languages Telugu, Tamil, Kannada, and Malayalam.

The first time both Samantha and Vijay collaborated was in the National Award winner, Mahanati – a biopic on the actress Savitri. Samatha has previously worked under the direction of Shiva Nirvana in the movie Majili. Though coming under the romantic comedy genre, this movie has been billed as a “grand family experience.”

As an actor, Samantha is now involved as the lead in the movie “Yashoda” at work. It is supposed to be a new-age thriller, directed by Hari and Harish, that would be the actress’s first pan-India film. In addition to which, Samantha is busy working on a few projects.