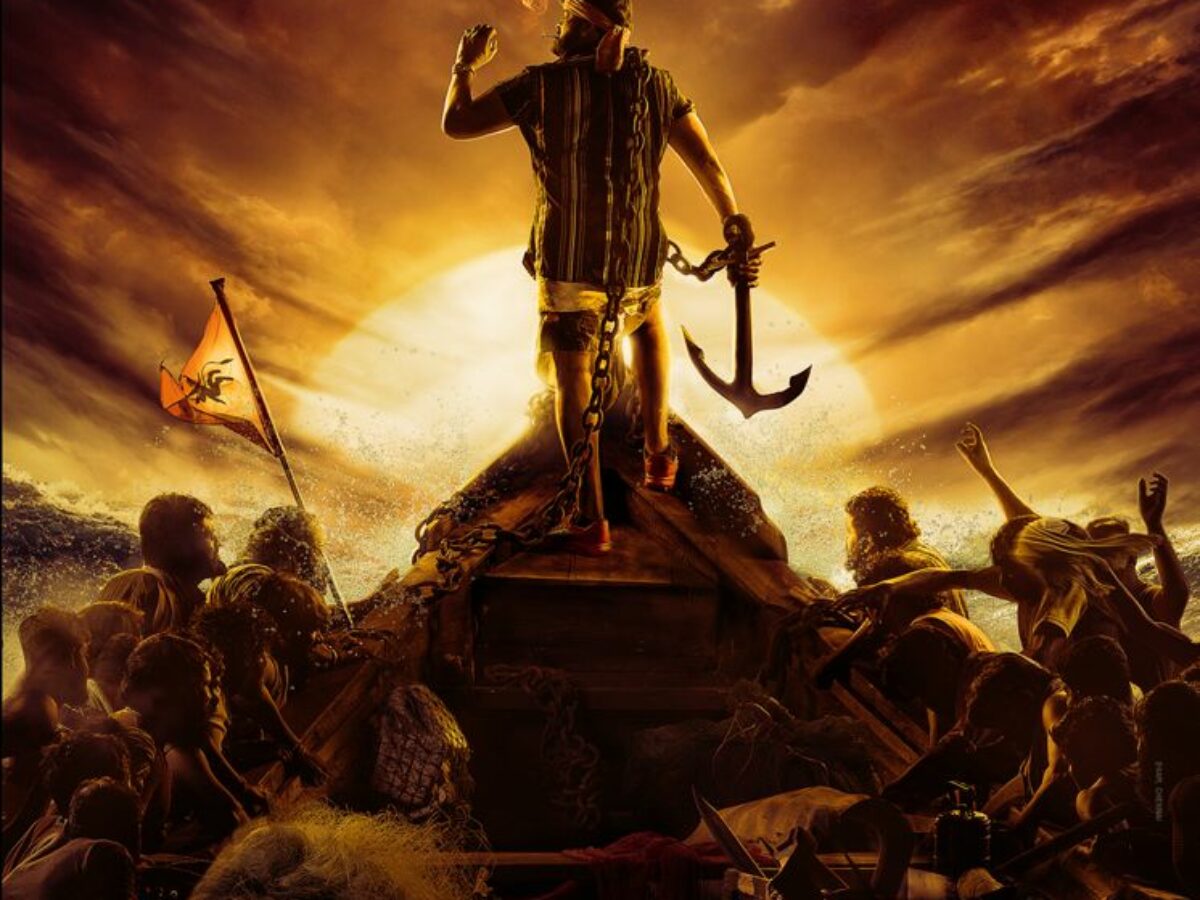 Mega 154, may be this would be the best fit as a description for Chiranjeevi’s 154th film.  Very recently, the film got a massive launch, titillating the excitement level of fans all over the world. It is indeed a big news for the diehard fans of Chiranjeevi who have long been waiting for a massive blockbuster from his side.

Each and every movie of the megastar has its own charismatic traits. This one is no exception for sure. If you have to take the industry vibes and speculations into consideration, you have a lot to anticipate from this film. This film celebrates the megastar in an avatar which has always enthralled the audience.

For this epoch making movie, Mega 154 Chiranjeevi teams up with none other than director Bobby. The director seems to be on cloud nine when it comes to the context of directing the megastar. He pins a lot of hope on this project and tends to bring out a purely celestial magic out of this directorial venture.

The name of the movie is yet to be decided. However, the crucial pre-production plans are in full swing. Bobby is naturally delighted and enthusiastic about the movie. The sole reason behind this is obviously Chiranjeevi who has always been his most favorite hero.

The film launch was a big success and it caught up with the zeal factor which is working in the mind of everyone associated with the film. The director of the movie unveiled as well as announced the project. Bobby also made a statement that the movie wi have none other than the famed Devi Sri Prasad to work on the music of the film. The big league is not over yet. There are other stalwarts associated with the movie. They are Y Ravi Shankar and Naveen Yerneni.

The images of the movie launching event have already started doing the rounds in the virtual world. The spectacular look of the Mass Moola Virat has triggered a stir among the fans and the ecstatic reaction is quite expected.

The pictures of the puja ceremony are already out on various social media portals and news sites. The puja ceremony (as it has been snapped in a frame) was conducted in Hyderabad. Till now the movie is being entitled as the Mega 154 The new look of the megastar was launched in the film launch event. So far as whatever reports have been gathered, fans go gaga over this new avatar of the megastar. Thus, it definitely gives rise to big hopes for the upcoming movie.

Let’s hope for the best for the 154th mega film of the megastar. We do believe that the movie is going to take the silver screens by storm when it will be released worldwide.