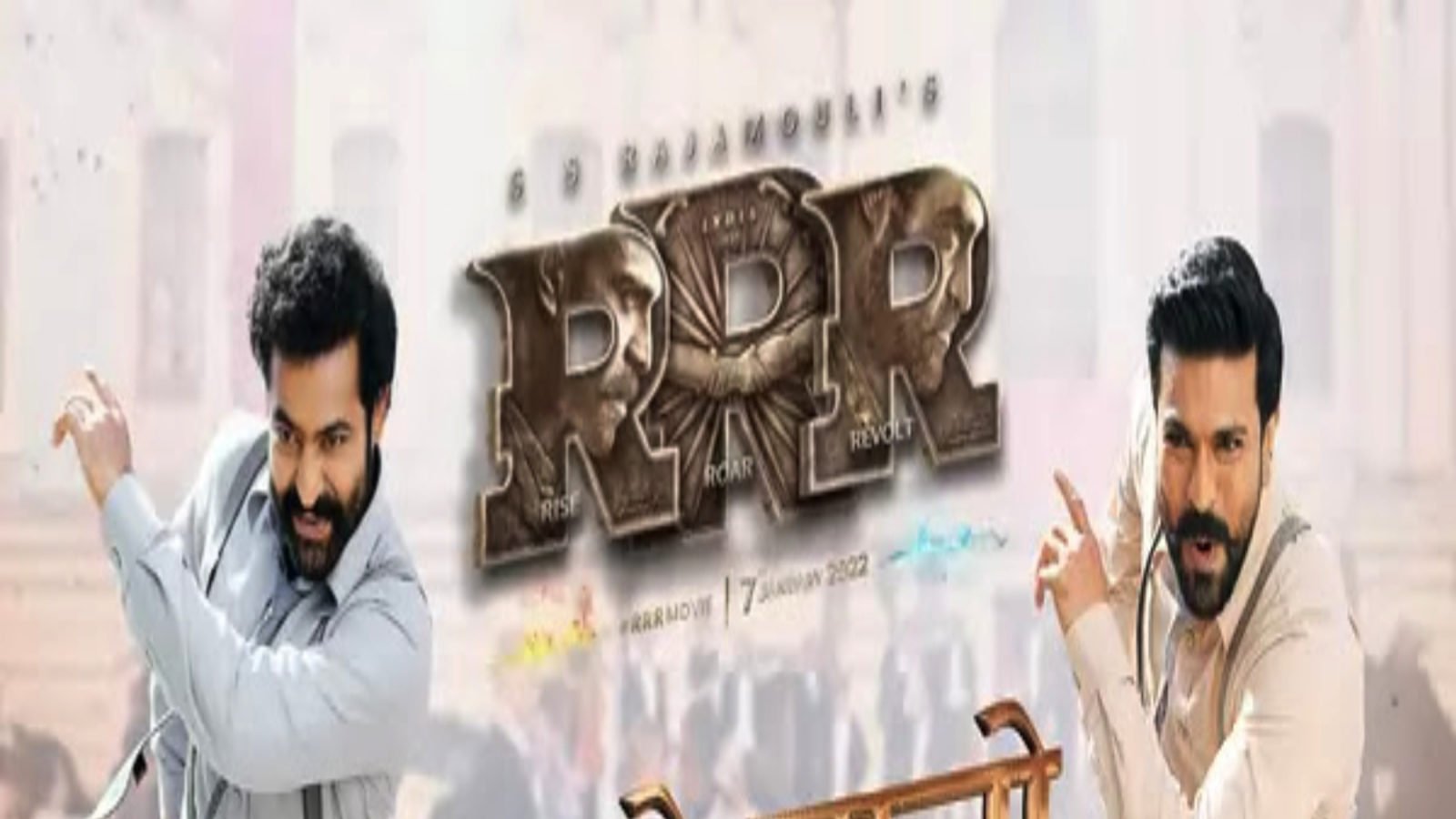 ‘RRR’ movie promotions have been taking the internet by storm. There is already a great hype about the movie. A recent release of a dance number featuring both Jr NTR and Ram Charan has fanned the excitement levels to a great extent. Presumably, Rajamouli will not refrain from the strategic use of every bit of promotional tricks which he has under his sleeves.

Rajamouli has always been too meticulous about the pre-production and post-production activities revolving around his films. RRR is no exception. He has chosen to unveil the exciting dance number before the magnum opus theatrical release of the movie. As expected, the song has started casting its spell on the worldwide fan base of both Jr NTR and Ram Charan.

The promotional blitz for the movie will keep coming in the form of a string of promo songs and entertaining videos. The Dosti song has already been released in the virtual world and it has stupendously been well accepted by the fans and netizens. The new song is a glorious addition in the ongoing promotional activities.  The ‘Naatu Naatu’ lyrical has had a phenomenal impact on the unsuspecting fan bases all around the world. The song features the sensational voices of Kaala Bhairava and Rahul Sipligunj. Evidently, this promotional move from a genius such as Rajamouli is a stunning hit.

Movie promotion is a team effort

It is intriguing to observe in this connection that the entire cast and crew of RRR has been involved in the promotional events. The buzz has it that Jr NTR will himself don a very crucial avatar in promoting the film. The same thing applies to other important people such as Tarak and Komaram Bheem who will be taking the promotions simultaneously and strenuously. In this connection, it is to be noted that the final shooting schedules are going on in full swing. So, netizens can look forward to envisioning some intriguing BTS or behind the shooting activities. Presumably, you can keep your fingers crossed for some snippets and visuals.

Naatu Naatu or Nacho Nacho: the talk of the moment

Naatu Naatu or Nacho Nacho, the promo song has been awash with dance moves which will not be easy for you to forget.  The best part and the most attention grabbing factor is that you will get to feast your eyes on the performance of two dance icons, Jr. NTR and Ram Charan. It is mostly a lyrical promo but the few dance moves shared by the two iconic stars of this industry would be good enough in terms of raising the level of excitement and frenzy among the fans. Apart from the rigorous efforts of Jr. NTR and Ram Charan, you will also get to recognize the earnest endeavors of MM Kareem, who is the music director of this movie.

Just like the songs, an intriguing teaser has also been released as part of the promotional activity which is in full swing these days. You will come to envision Ajay Devgan, Ram Charan and Jr. NTR in this petite teaser. The teaser has been crafted masterfully. Film connoisseur communities are of the opinion that it will trigger a high level of curiosity which will later be utilized at the grand release of the movie.

With the reactions which the movie promotions have garnered so far, it is not unfair to deduce that the worldwide release of the movie will make history. Presumably, it will be one of the biggest grossers ever made in this subcontinent.