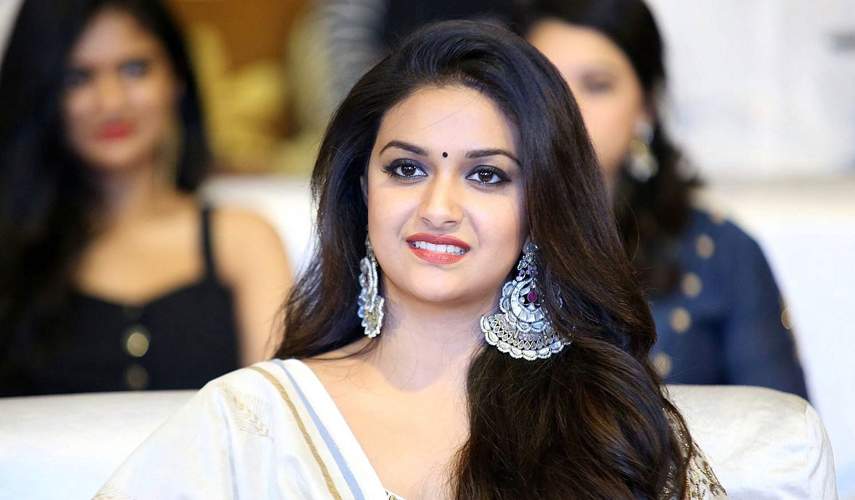 With the announcement of 66th National awards for films on 9th of August Telugu movies received a new landmark which it has never achieved before. It has bagged seven awards in total.

The highlight in the Telugu movies winning national awards is ‘award for the leading actress for outstanding performance was given to none other Keerti Suresh. Keeri Suresh was awarded this prestigious award for her outstanding performance in Mahanati. The film Mahanati was based on another legendary actor Savitri. Not only did Keerti Suresh bagged the best actress but the film, Mahanati even got awarded as the best film as Telugu regional language film.

As per the reports to believe the last time when a Telugu movie actress was awarded with prestigious recognition it was in the year of 1990. The award was presented to Vijayashanti. The award was given to her essaying a commendable role of a police officer for the film Kartayyam. But, this time the thing is a bit different, Keerti Suresh, who is from Kerala, is also the first non Telugu speaking actress to win it big in Telugu movie domain.

Not for a Telugu movie but a Telugu cinema technician won national award for a Marathi film, Naal. The Telugu technician won the award for the best debut director and also for handling the megaphone for the Marathi film Naal. The Telugu technician’s other remarkable work was as cameraman is the movie Sairat. His upcoming project is on a biography of a leader of the 70’s, PDSU, from Osmania University campus.