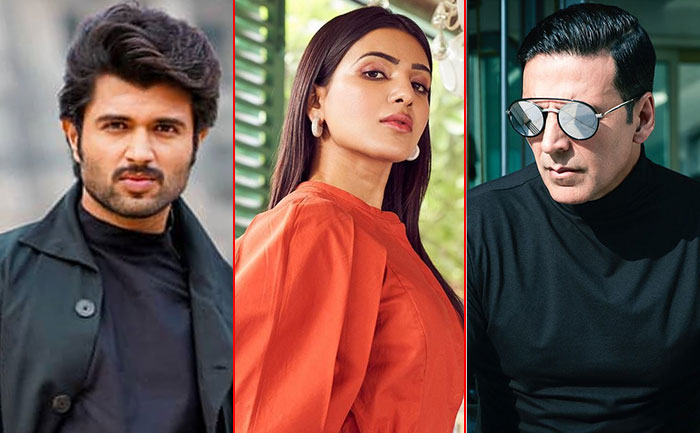 One of the most prestigious awards that is looked forward to by the south Indian movie lovers is the SIIMA awards. It is easily the most liked event by the movie stars too.  The annual award series has since long been providing recognition to the true talents in the industry and portrays the greatest achievements of everybody Related to the movie industry from the Film actors, makers to the crew that works behind the scenes to create the movie.

The South Indian International movie awards (SIIMA) this year will host its eights edition. The event is going to be on the 15th and the 16th of August in Doha, Qatar.

The nominations list for all the languages has been recently released and there is a certain hype around the awards for the Telugu industry.

This is the first time that Akshay Kumar has been nominated in a category for his performance in the Rajnikanth starrer 2.0.

The nominations for the Telugu industry are as follows:

For the award of the Best director, the nominations in telugu include Indraganti Mohan Krishna for Sammohanam, Nag Ashwin for Mahanati, Parasuram for Geetha Govindam, Sukumar for Rangasthalam and Trivikram for Aravinda Sametha.

The nominations for the best Telugu actor in a lead role male include Dulquer Salman for Mahanati, Mahesh Babu for Bharat Ane Nenu , NTR for Aravinda Sametha , Ram Charam for Rangasthalam, Sudheer Babu for Sammohanam and Vijay Devarakonda for Geetha Govindam.

For the award of the Best actor in a leading role Female, the nominations include Aditi Rao Hydari for Sammohanam, Anushka for Bhaagamathie, Keerthy Suresh for Mahanati, Rashmika Mandanna for Geeta Govindam and Samantha for Rangasthalam.

The nominations for best music Director are Chaithan Bharadwaj for RX 100, DSP for Rangasthalam, Gop Sundar for Geeta Govindam, Mickey J mayer for Mahanati and S.S Thaman for Aravinda Sametha.

For the best actor in a negative role, the nominations include Jagapathi Babu for Rangasthalam, Jayaram for Bhagamathie, Kunal Kapoor for Devadas, Madhavan for Savyasachi and Sarath Kumar for Naa peru Surya Na Illu India.

The awards are being looked forward to by the Telugu movie fans and the filmstars who have been nominated .