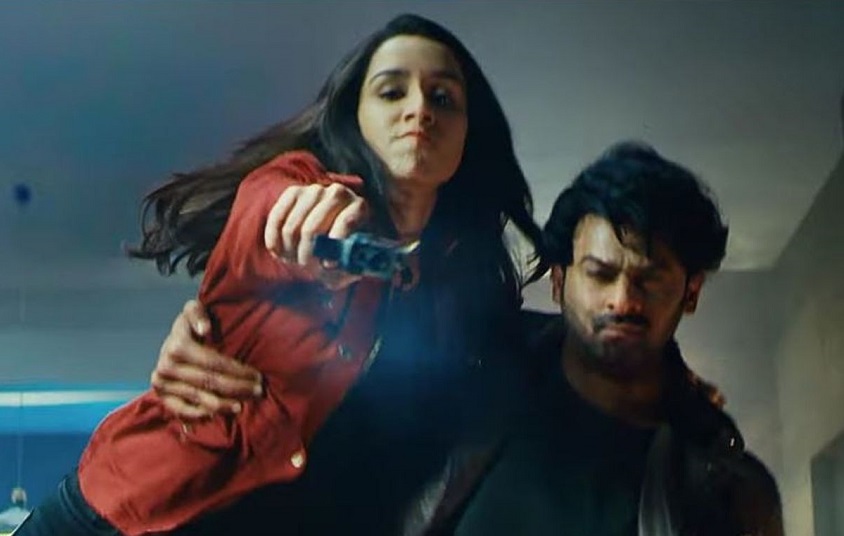 The Independence Day weekend was all set to be a special festival for movie lovers with a number of big movies set to release which included Mission Mangal, Batla House and Saaho, but apparently the release of the telugu movie Saaho has been postponed from the earlier planned august 15th release.

The makers of Saaho have confirmed that the release of the movie will be postponed to the 30th of August. The official spokesperson for the movie said in a statement that the crew wants to bring the finest of the action sequence in the movie and thus they required more time. They would be shifting the movie release from the Independence day but shall be released in the Independence month itself. The makers are dedicated to bring the biggest movie on the largest scale.

Saaho is one of the most awaited movies of this year.

The movie was started out in 2017. The movie will mark the return of the Baahubali superstar Prabhas to the big screen after the baahubali series.

Prabhas has gained a huge fan following pan India and abroad too after the massive success of the baahubali series. Prabhas fans have been eager to see him back on the silver screen after his marvellous performance in Baahubali 2.

The movie stars Shraddha Kapoor alongside Prabhas. The shooting of the movie is being done in three languages simultaneously – Hindi, Tamil and Telugu. Apart from the lead pair, the movie also features Jackie Shroff, Neil Nitin Mukesh, Arun Vijay, Lal, Venella Kishore, Prakash Belavadi, Murli Sharma, Evelyn Sharma, Chunky Pandey, Mandira Bedi, Mahesh Manjrekar, Sharath Lohithashwa and Tinnu Anand. The movie is produced with a budget of 300 crores. According to reports the film makers have spent an amount of 70 crore for an 8-minute fight sequence which was shot in and around Abu dhabi.

The movie is written and directed by Sujeeth. The production is done by UV creations and T-Series.

The movies that will be currently releasing on the 15th of August include Mission Mangal and Batla House. Mission Mangal is an Akshay Kumar starrer that depicts the story of the group of ISRO scientists planning a mission to mars, the film also features Vidya Balan, Taapsee Pannu, Sonakshi Sinha, Nithya Menon and Kriti Kulhari. Batla House is a movie starring John Abraham. The movie shows the truth behind the 2008 encounter with alleged terrorists that had taken place in Batla House in Jamia Nagar in Delhi. The movie is directed by Nikkhil Advani. The movie also features Mrunal Thakur.

Saaho will be releasing on the 30th of august when it will compete with Sushant Singh Rajput’s Chichore and Rajkumar Rao’s Made in china.

With the release being postponed, the movie will create a sense of anticipations and will be more looked forward to. The movie which marks the next big release of Prabhas after Baahubali will already be riding a huge wave of expectations from the audience, especially Prabhas fans.