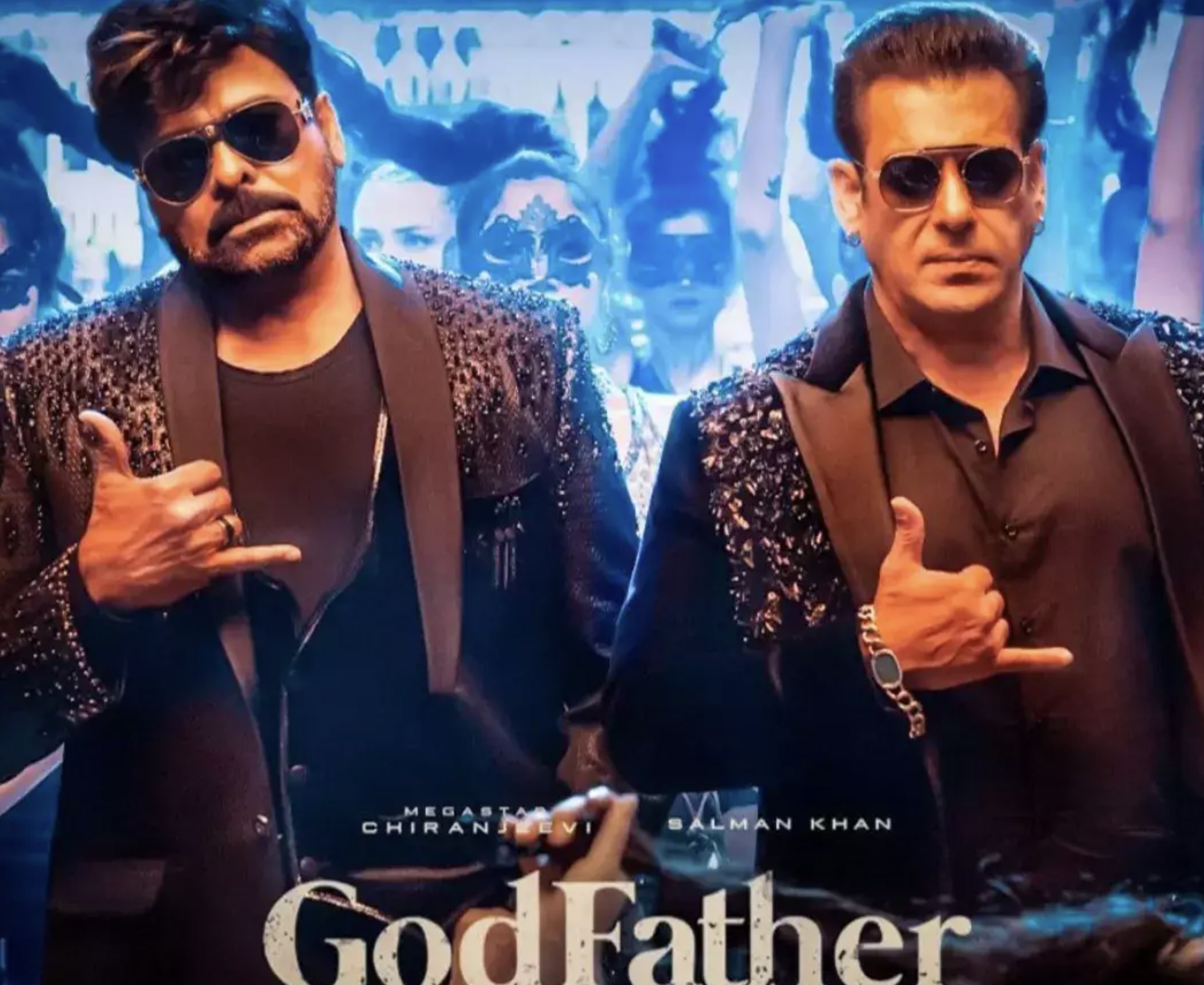 Chiranjeevi starrer Telugu movie Godfather released on the eve of Dussehra on 5th October. The movie is directed by Mohan Raja. The movie is an adaptation of the very hit Malayalam movie, Lucifer. Although some portions of the script have been given a fresh touch which did not go well a few of the movie lovers of the original movie. Chiranjeevi starrer GodFather also has Salman Khan playing an extensive cameo.

In the initial days of the movie release, the movie was not collecting good figures at the box office. But with slow mouth publicity it started growing on movie lovers. GodFather Telugu box office collection dilemma in the initial days was quite spoken of. Where the trade figures and the production house figures had vast differences. To speak on the disparity and thanking the audience for appreciating the movie, Chiranjeevi took to social media to address it.

Gradually, the GodFather movie box office collection started to rise up the charts, the main reason for this was because of the strong script and widely accepted by movie audiences. Cine goers and movie critics all appreciated the movie which convinced many to watch it. Taking the appreciation game a notch higher, the Thalaiva, Rajnikanth, the megastar recently watched the movie. Director,Mohan Raja took to his social media account to share the joy. He further added that, Rajnikanth  has expressed his words as outstanding, great work , entertaining in his review for the GodFather movie.

As the movie took the box office charge slowly, after the first week the screen counts were expanded , which resulted in good collections in the Hindi belt too. One of the biggest reasons for the movie doing well in the Northern sectors is because of Salman Khan. As we all know how the melting pot of Indian movies has been happening in recent times, thus this movie to falls in the trend. The blend of North and South superstars in big budgeted movies is now creating a good audience engagement. Cine goers have become more welcoming in accepting regional and national heroes in one film with screen timings or cameos at great lengths. This transition phase of melting cultures can be termed as great times for Indian cinema as a whole.

Telugu movie GodFather crossed 100 crores. In the recent days, the movie created huge  numbers in box office. Not only did the movie do wonders in India, but in the US too it had created good fortunes. It is now termed as the only third movie from South to have crossed the 1 million mark. This itself is a great crowning moment for the GodFather team cast and crew.

Apart from Chrinajeevi, Nayanthara too was a part of this movie. Going by the trend it can easily be said that movies will create many milestones in the coming days. On the personal front, Nayanthara delivered a baby, thus it’s a very good phase of life for leading actress, be it in profession or personal life.