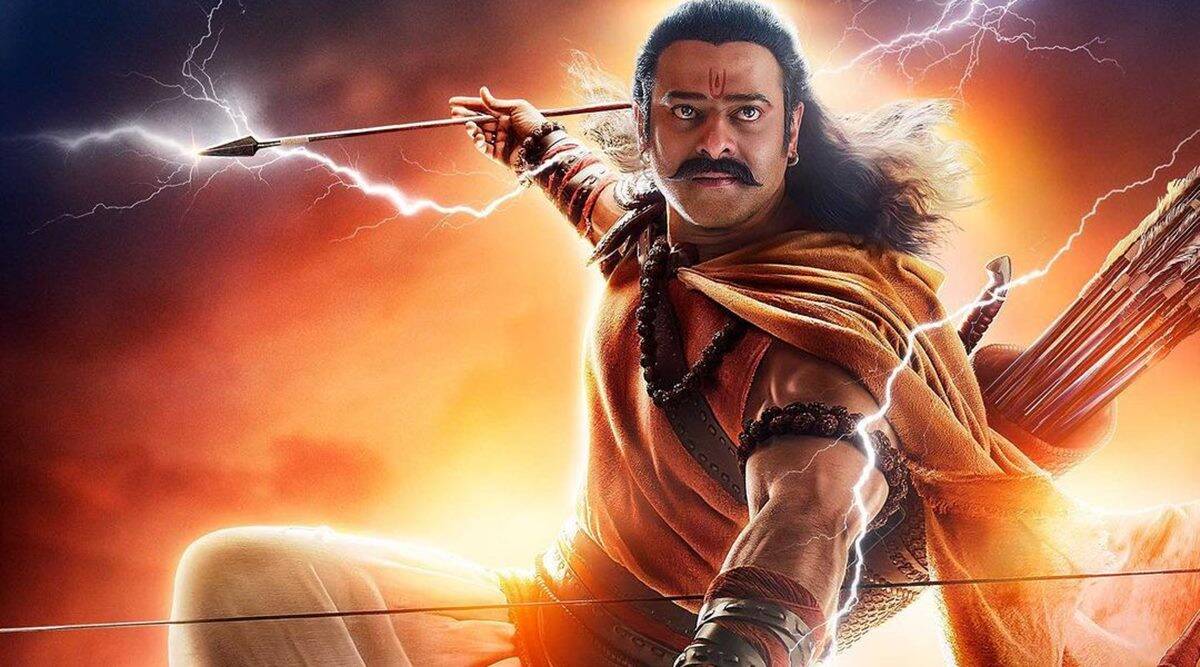 The movie Adipurush is directed by Om Raut and it is a Ramayana-inspired movie with the stars Prabhas as Lord Ram, Saif Ali Khan portrays Lankesh, a reimagining of Raavan, while Sunny Singh plays Lakshman and Kriti Sanon as Sita. This film is produced by Retrophiles and T Series which will release in Hindi, Tamil, Telugu, Malayalam, and Kannada on January 12, 2023. The movie will also be displayed in IMAX and 3D. However, the movie’s VFX has got criticism by the audience. Keeping reading to know more.

Adipurush Teaser: Fans are not happy with VFX

The pan-Indian mythological film Adipurush’s teaser has drawn harsh online criticism for its poor visual effects. On Sunday, the producers unveiled the teaser at a large teaser launch event that took place in Ayodhya. Although the teaser has undoubtedly increased interest in the movie, many Twitter users are questioning whether this is a live-action film adaptation due to the VFX and CGI.

Many people have criticized Prabhas for not improving his fitness and for using computer-generated body enhancement, calling the movie a “Pogo” movie due to its cartoonish appearance. Also, there are some sincere fans who want the filmmakers to improve the graphics and save the movie from certain failure when it releases in 2023.

The teaser for the movie is being ruthlessly mocked on social media by the audience. The visual effects in the Om Raut-directed film “Adipurush” cost a fortune to create. The movie reportedly cost more than INR 400 crores to produce, with the majority of that money going toward VFX, but it appears that the final product falls far short of what the audience was hoping for.

Adipurush, the upcoming movie starring Young Rebel Star Prabhas and set for release on January 12th, 2023, is getting a lot of attention regarding its visual effects. Recently, the movie’s teaser was released, and following that, the movie’s VFX received poor feedback for not being up to mark. Check out how the leading VFX studio denies working on this movie right below.

Prasad Sutar is identified as a producer and VFX supervisor near the end of the movie in the credits slate. He is a founding member of the well-known VFX company called NY VFXwaala, founded by actor Ajay Devgn. Ajay Devgn’s VFX company, which worked on the movie’s VFX, has been the subject of numerous discussions and has come under attack ever since the movie’s debut.