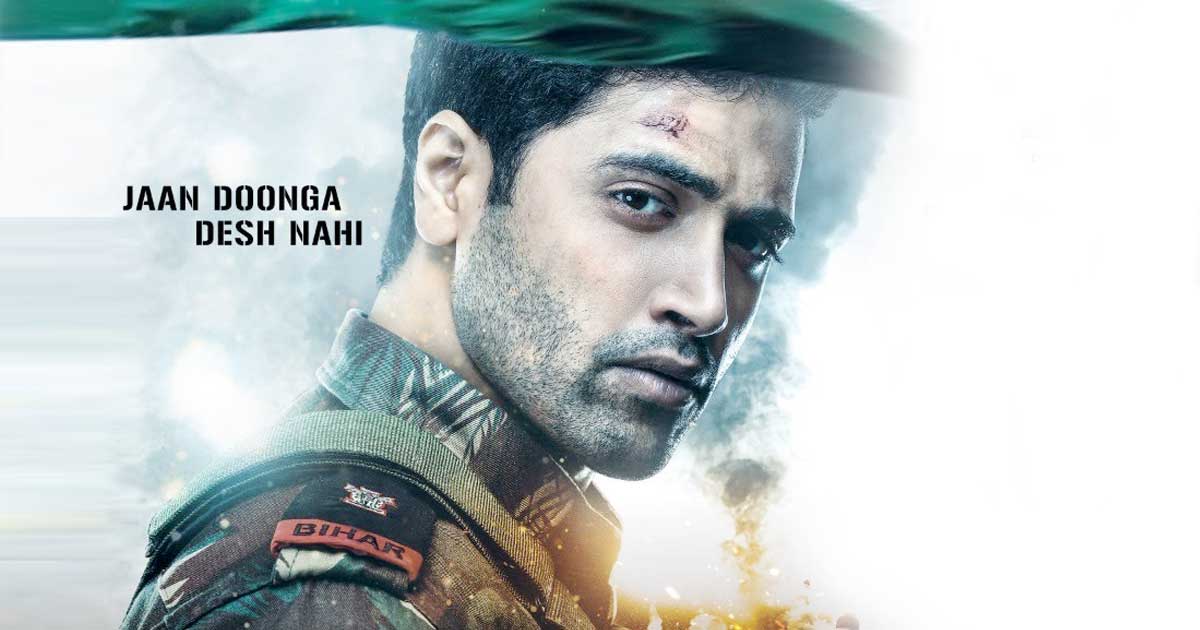 A major success! Ever since the Major movie was released on June 3rd 2022, the film fraternity, critics, the army personnel, and the audiences are only paying nothing but a tribute to Major Sandeep Unnikrishnan. “Don’t come up; I’ll handle it” were the last words anyone ever heard from him. Not only did he handle the situation against all odds, but he also won respect, dignity, and gratitude from the nation for his sacrifice in the 26/11 attacks.

Coming to the Telegu movie Major, Adivi Sesh played the role of Major Sandeep Unnikrishnan, while Saiee Manjrekar played Isha, aka Neha, Sandeep’s school sweetheart who was also his wife. Directed by Sai Kiran Tikka and Sricharan Pakala’s music, the movie conveyed the life of a hero in a touching way. No one exited the theatre without a heavy heart, gratifying smile, and tears of pride.

Sandeep was projected in the best light from his parents’ memories in the narration. The outcome of the Mumbai 26/11 terror attack is already known to you; Sandeep, too, will suffer martyrdom. What is the best way to tell a story when an audience knows what to expect? The story and screenplay, written by Sashi Kiran Tikka and Adivi Sesh, take a human-focused approach to Sandeep rather than just showing him as a martyr.

It is not only a loss to mourn a fallen soldier but also the life that he was destined to lead. It would be a misdemeanor to say anything in wrong proportions about such dignified lives. Adivi Sesh not just acted but lived Sandeep Unnikrishnan making us feel emotionally and grippingly connected. The research he did for 10 years or more to write this story and met Sandeep’s parents multiple times to learn and live the character has finally paid off. How does Major Sandeep laugh? Which hand does he use? How does he react to things? Adivi Sesh lived the flesh out of this character by doing many things out of his comfort zone.

If portraying Sandeep was that tough, then living his life would not have been easy. He is always cheerful, lively, and focused on a humanized approach to dealing with anything in his life. Anytime there was a problem, then Sandeep would never back off from extending his support. With Saiee, we get a character with a heart instead of existing merely for its own sake. Shobhitha’s Pramoda is equally detailed, given her context.

What does it mean to be a soldier? – A question Major Sandeep Unnikrishnan had grappled with since joining the Indian Army. ‘Major’ Telegu movie  is not simply a tribute to the 26/11 martyr, as you thought. It is a portrayal of lonely wives battling all depression and darkness, parents praying for their sons to come back home safe, children awaiting to see their fathers smile, and the country showing every ounce of respect for the lives they get to live.