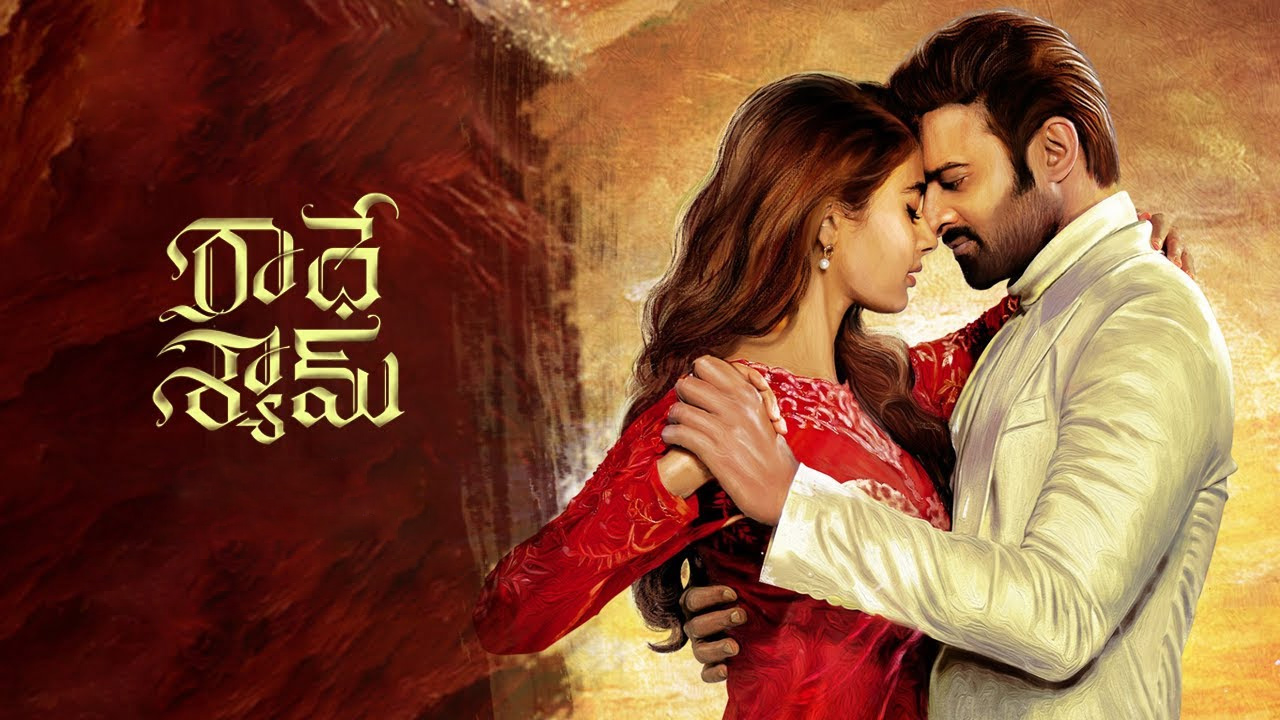 Fans have been eagerly waiting for the release of Radhe Shyam ever since the movie wrapped its shooting and post-production. If not for the pandemic, it should hit theatres mid-last year. But, since we can’t change the past, let’s head into the future. Oh, on that note, let’s unveil the expectations around this period drama.

Rise in expectations with the first-ever movie across the world to enter the Metaverse.

Pooja Hegde, who plays the lead, also shared the news on Twitter. #RadheShyam makes history, redefines the future, says the actress. A movie trailer is about to launch in the Metaverse for the first time ever! Tweeted Pooja. Fan excitement has skyrocketed over the news. One of the social media users tweeted, It’s a 3D virtual world, which does not exist. This makes me more excited than anything else”.

The pumped-up expectations with an enchanting trailer

At a large event held in Mumbai on Wednesday, Radhe Shyam unveiled its new trailer. Prabhas is portrayed as Vikramaditya in the trailer. This will be Prabhas’ first time playing a palmist. The trailer describes him as a person whose predictions are always right. The movie also tells the story of his tragic love affair with Pooja Hegde.

Other striking scenes in the trailer include a shipwreck. The movie is a love story set in Europe during the 1970s; the movie is a multi-lingual tale of love. Apart from Prabhas and Pooja Hegde, the movie also stars Kunal Roy Kapur, Sachin Khedekar, Sathyan, Priyadarshi, Bhagyashree, Murli Sharma, and Riddhi Kumar, among others.

Edited by Kotagiri Venkateswara Rao and directed by Radha Krishna Kumar, the movie is finally all set to strike theatres on 11th March 2022 and is produced by Bhushan Kumar, Vamsi, and Pramod. The Radhe Shyam production comes from UV Creations and is presented by T-Series and Gulshan Kumar.

The magical speech of actor and director

Radhe Shyam is Prabhas’s second film under the respected Gopikrishna Movies banner. His previous film was Billa. During the pre-release event for Radhe Shyam, Prabhas expressed his gratitude. He said, “the movie is a beautiful love story with many hooking elements. Amid the Covid-19 pandemic, the cast and crew contributed so much to this film, all thanks to their passion, he added. It is not funny for a director to work on one movie for five years. The trailer is a sample of how he envisioned the story. It is full of surprises. You are going to love it. My favorite part of the film will be the climax.”

As Radha Krishna said in his speech, writing the story for the film was difficult. Almost 18 years went into writing this story, but it took four years to shoot the film,” he said. I brought philosophy to life by relating it to Prabhas’ love. The story centers on a boy who crosses oceans for a girl. No fights are the film’s theme; a boy and a girl will face off in it. You’ll get swept up in this love story beyond your imagination, added the director.

So, the expectations have increased beyond measure for both fans and movie buffs. Let’s wait until 11th March for the movie to unfold its magnum opus.