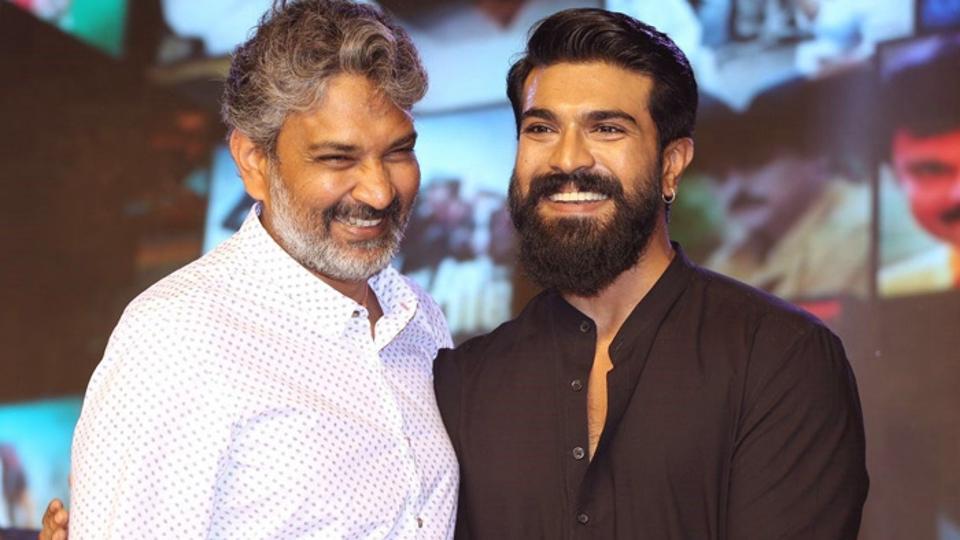 Ram charan is one of the most widely liked superstars of the Tollywood film industry. Even though his last movie, vinaya vidheya rama was not a great run, the actors fan following is huge and all his movies are much looked forward to.

Ram Charan busy shooting for the movie RRR by Rajamouli. According to rumours going on inside the industry, the actor supposedly let go of an offer to play a role in a big budget movie by Allu Aravind to work on the movie RRR.

Allu Aravind has teamed up with Bollywood producers Madhu Mantena and Namith Malhotra to produce a big budget movie which will be based on the story of the Ramayana. The movie is supposedly a three-part series which will be in three languages Telugu, Tamil and Hindi. The movie is made on a budget of 500 crore. The movie is being directed by Nitesh Tiwari and Ravi Udyawar. The makers are planning to release the three parts of the movie without much gaps between them. The first part of the movie is expectedly going to be released in the early 2021. The movie is going to be one of the most expensive movies ever to be made in the history of Tollywood.

Allu Aravind had approached Ram charan with offer to play the role of Lord Rama in the film. The actor supposedly denied the offer as he had already booked his schedule for the movie RRR. Allu Aravind is the brother of Ram charans mother Sureka Konidala.

It is also being said that the actor Ram Charan was not so particular about playing a mythological character and it could be one of the reasons why he had let go of the offer for the movie.

As Ram charan has denied playing the lead role in the movie due to unavailability of dates and the disinterest in playing a mythological character’s role, it is to be seen as to who will be taken to play the lead in the movie. There have not been any confirmations from the movie team in this regard yet.

The telugu movie by Rajamouli, RRR has already begun shooting and is supposedly to be completed by the end of this year. In the movie Ram charan shares the screen with Jr NTR. The movie is produced by DVV Danayya. It is expected to be released on the 30th of July 2020. The movie also stars among others Bollywood beauty Alia Bhatt and Singham Ajay Devgn. The movie is based on the lives of freedom fighters Alluri Sitarama Raju and Komaram Bheem . They had revolted against the british Raj and the Nizam of Hyderabad.