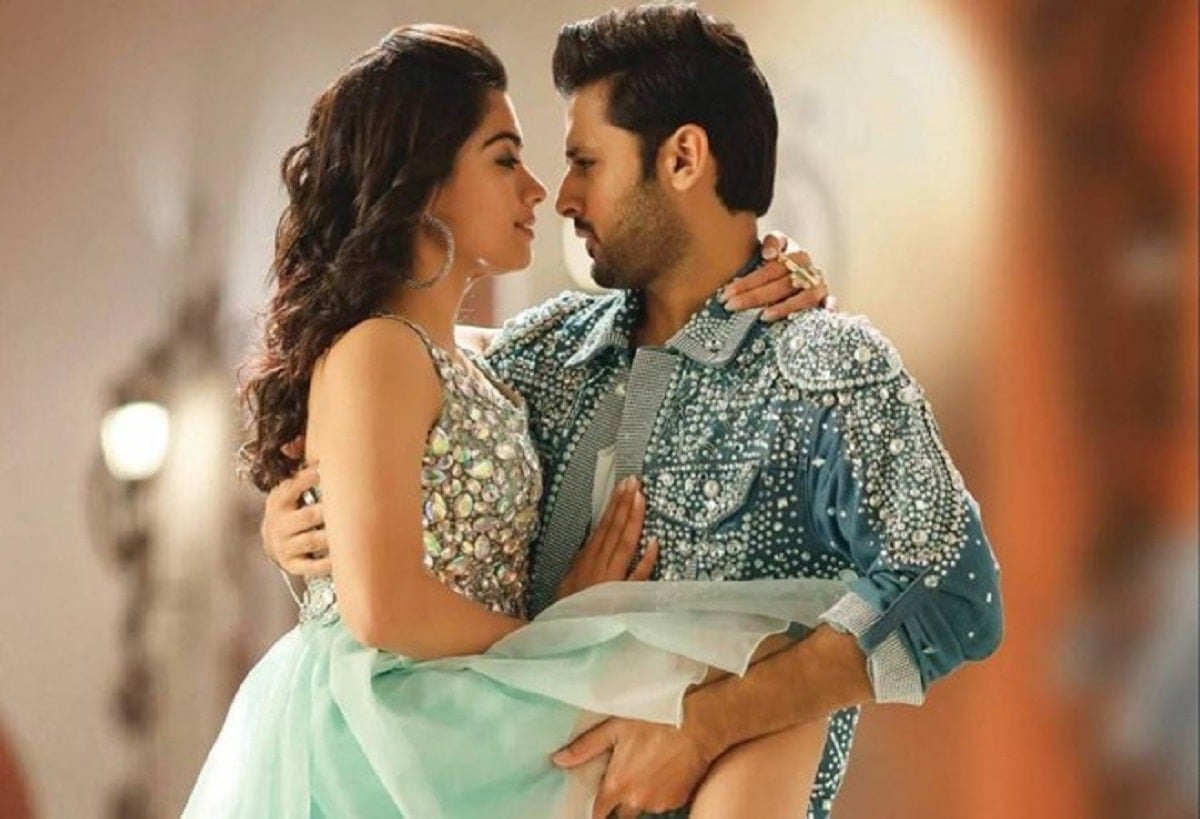 Small and medium budget Telugu movies are now targeting OTT platforms to release their movies. AS we all know that present situation has made cinema release on halt indefinitely until situations are under control. With uncertainty looming over, and audience moving towards OTT platforms to consume movies so many producers for small and medium business are planning to use this for their profits.

The summer in Telugu movies is one of the brightest times to see some big budget movies rolling up in theaters? But, with everything take a back seat due to corona virus situation big movies have to wait until everything falls in to place to release in movie theatres. While, small budget and medium budget movies have a lot to lose if they have to wait till theatres see light. So, the producers are constantly in touch with music directors. Script writers and other members of cast and crew over video conferences to make some arrangements for OTT. As OTT was the platform primarily targeted so, if small changes are needed that needs to done and released.

With the current undercurrent, the cinema halls seem to be not opening quiet quickly, as per many cine trades, if reports of the initial phase are to be considered, then it can take another two months, before Telugu movie release takes place in theatres. But, if still movies are released, there is big question as to how many people would come to see them. With situations not looking so promising and the after math may remain, audience may reframe from crowded spaces. Thus, strong rules of sanitizing halls may not convince audience in the initial days after everything reopens.

Until now, Telugu movies after their theatre release had to wait for 50 days, to get themselves release in OTT platform. But, according many Telugu movie critics, this rule may be exempted now, to encourage small and medium budget movies.