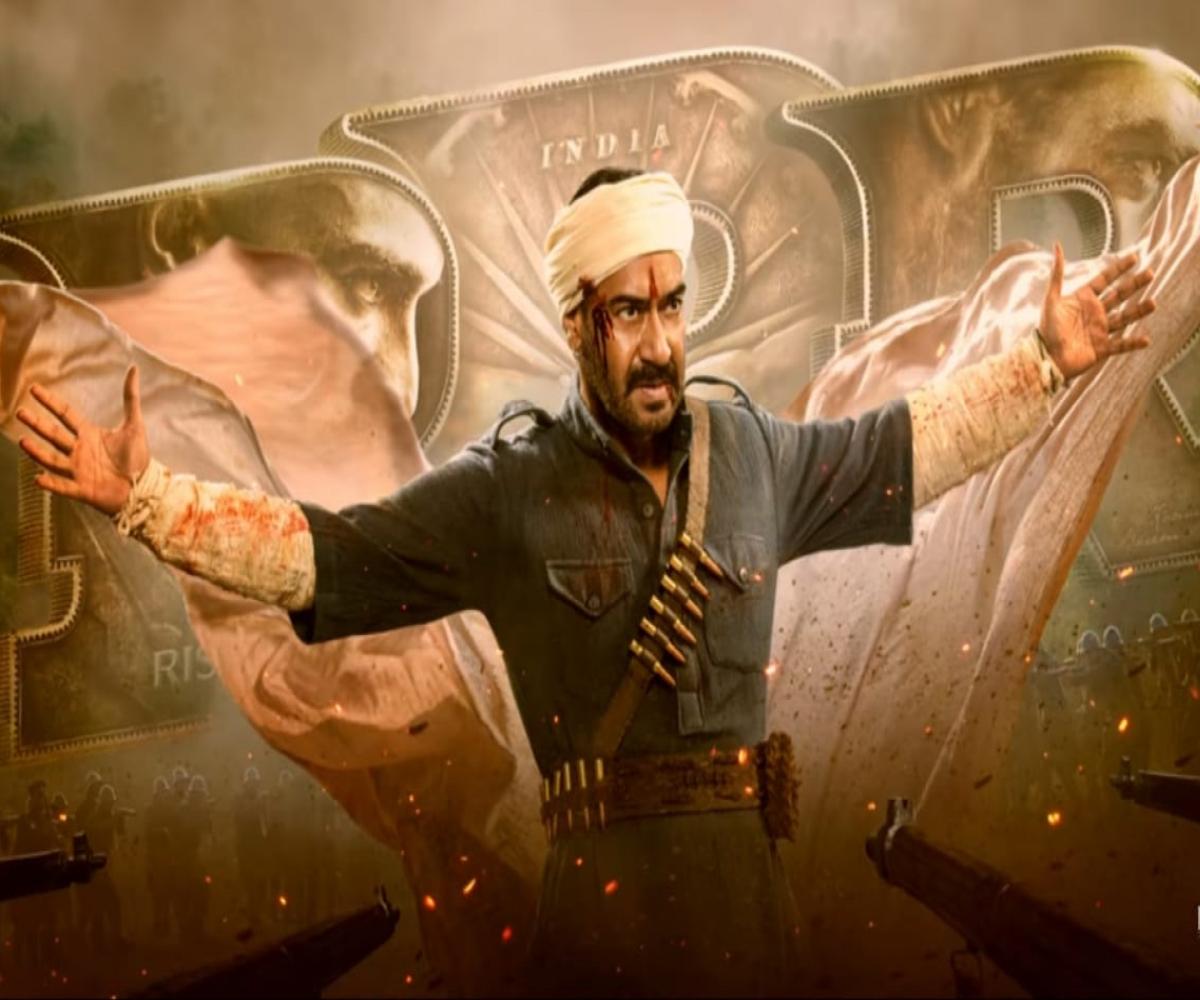 It is a treat for movie lovers when unique combinations come together in making a movie. One of that buzz ever since S. S. Rajamouli announced a film with Ram Charan and Jr.N.T.R. in March 2018. It is the Telugu movie RRR. Fans have been waiting for this combination to hit theatres and celebrate their favorite actor’s work. It is not just that, but a lot to add to it. Rajamouli’s work has spoken multifold with his movies. Bahubali – The beginning and Bahubali -The Conclusion are the biggest box office busters across the world. With the prevailing pandemic, they have paused the filming for a while now and then due to lockdown restrictions. The latest news reveals that the Telugu movie RRR filming resumes post lockdown.

The idea behind Telugu movie RRR

In an interview before the pandemic era, in March 2019, S. S. Rajamouli has revealed to the audience the whole idea behind the RRR movie. He said the movie took inspiration from The Motorcycle Diaries. The director mentioned his fascination with how the character Che has transformed into a revolution like Guevara. This made him craft the protagonists over a common objective, he told. The heroes play the youthful forms of freedom fighters Ram Charan as Aluri Sitarama Raju and Jr. N. T. R as Komaram Bheem. The plot is a period drama in the 1920s where both characters stayed in Delhi before fighting for their country. The story is purely fictitious. They both have exceptional similarities. Yet, they never encountered each other. This thought has driven me to questions like what would happen if they met and inspired each other? The movie is all about that, Rajamouli said.

RRR crew and their artistry

D.V.V Danayya produces the film under the name of DVV Entertainments with an estimated budget of 400 crores. This film marks the first time with well-known Bollywood and Hollywood actors like Ajay Devgan, Alia Bhatt, Olivia Morris to name a few. As usual, Rajamouli has teamed with their in-house National Award-winning M. M. Keeravani for their sounds of magic. In a recent interview K. K. Senthil Kumar, Cinematographer, said RRR will be the best work he has ever done. Rajamouli’s father, K. V. Vijayendra Prasad writes the story.

Nothing can beat the RRR movie expectations. The long wait, the promotional pictures of each character, and the resumed filming are building the expectations on a much higher level. On the birthday of Alia Bhatt, the team has released the character picture of Alia as Sita, and fans couldn’t contain the excitement. Also, the protagonists resemble the two main elements of life – Fire and Water. Both have the intensity to make or break. What if the two meet together? This thought itself has raged the expectations around the RRR box office reports. There is a lot of news going around the pre-release estimates of the box office collection, and it is just mind-boggling. The satellite and OTT releases have already been sold as per the reports.

Finally, with growing RRR movie expectations, not just fans but the entire fraternity of Indian Films has their eyes on the movie. Why not? With the director having his filmography that has seen only blockbusters and no flops, the actors that are more than water and fire, and a crew that can redefine filmmaking, the hype fair enough for their hard work. As per the last interview, the movie will hit theatres on 13th October 2021. What else could be magical than watching a finely sculpted frame? Are you excited about the RRR movie?