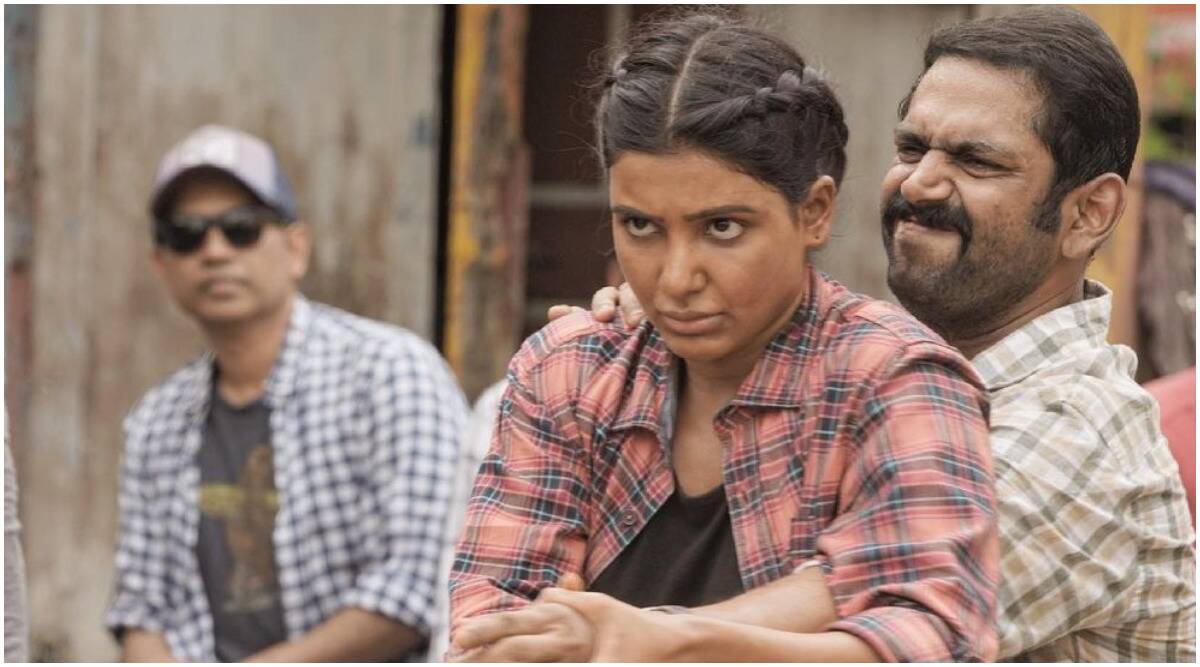 There is a lot of buzz going on with the release of the espionage and action thriller, The Family Man. A very popular television web series featuring incredible actors like Manoj Bajpayee, Priyamani, Samantha Akkineni, Sharib Hashmi, Sharad Kelkar, etc. Directed by Raj & D.K. the trending web series is released on June 3rd 2021. Within a few weeks of release, many conversations stirred about the stunning performances made by thy actors. In a recent interview, the protagonist, Manoj Bajpayee, said. ‘The way Samantha transformed into Raji is commendable and mind blowing’. With that, let us explore a bit of Samantha’s work in cinema and as Raji aka Rajalakshmi. The reason behind the wave of appreciations coming her way. Read more.

How often do we see female-oriented scripts?

How often do we get to see female dominating roles in mainstream cinema? To be honest, we have seen the trend to be so rare. But, with the OTT platform and a wide range of web series, this proved to be possible. Also, the actors and actresses who couldn’t experiment much on the silver screens are making it up to the web streaming. In an Instagram Conversation, Actress Samantha said, it feels so flexible, raw and experimental to create Raji.

The South Indian actress has done diverse roles in the filmography. There is no second thought with experimenting, for Samantha. The transition as an actress in recent times shows the scripts that make a difference for her. From Madhuravani in ‘Mahanati’ to Swathi in ‘Oh, Baby!’ she was unveiling layers of hidden talent. With the latest hit of Raji, the way she carried the rage and grace simultaneously has blown the audiences. She has done bold, brave and brilliant scenes altogether.

While we wouldn’t want to reveal the plot for you, Raji is an Antagonist, played by Samantha. She is a terrorist in the series from LTT. It is just so natural to see her play this de-glamorized role with ease. Not to forget the action scenes that challenge a male performer too. And that can prove the hard work that went behind this flamboyant presence. Few nail-biting scenes make you go Aww for her execution and delivery of expressions.

The Family Man tells the narrative of Srikant Tiwari, a top agent in India’s National Investigation Agency (NIA), who serves for the Threat Analysis and Surveillance Cell (TASC). He is a married father of two children, and the first series follows him as he investigates a potential terror attack while also exploring his slightly unstable marriage and family. The show is engrossing. Various news articles on real-life agents inspire the plot. While the first season leaves the audience with many questions. The two years long wait has finally paid worthy with the second.

While the second season involves a lot of characters, J.K.Talpade aka J.K and Chellam sir are trending across the internet and social media platforms. The second season starts with Srikanth Tiwari trying not to be a ‘Minimum Guy’ and bouncing back to his real self. While there are still things going tangled in the personal aspects for the family man, how he focuses on addressing the threats and challenges for the nation is intriguing too.

With all that, we don’t want to be spoilers for someone who is yet to watch the curious series. While Samantha took the appreciation for being a powerful performer in the series, she goes gentle on doing more OTT. A recent talk with the movie pages revealed she will not do OTT anytime soon. Unless that being as challenging as, or even more, than Raji.