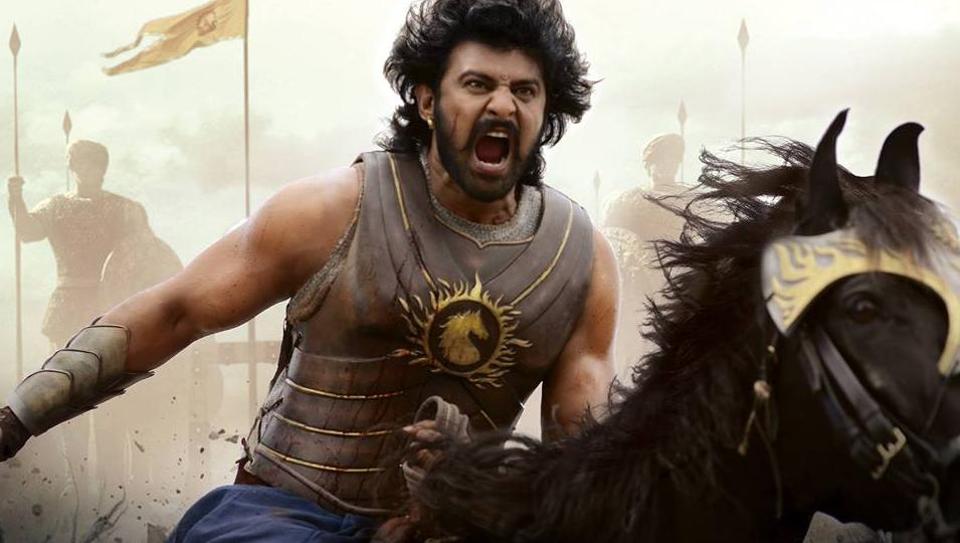 Recently a Germany based tech firm TECXIPIO charted out a list of top 10 most pirated Telegu films. This German tech firm has been following peer to peer (P2P) downloading and sharing of files from 2012. This top 10 list will not make the filmmaker happy but cannot be ignored by looking at the amount of revenue gobbled up. The Telegu film industry has taken a number of steps to fight the piracy but in spite of that, the piracy continues. The proof is the figures published by TECXIPIO.

Piracy could not be curbed

The interesting fact is all the films have been pirated within a week of their release. According to TECXIPIO tracking, the viewing pattern is essential to understand the demand for movies. Piracy is paralyzing cine industry for a long time now and despite several measures taken by cybercrime police from all over India and in various states piracy has not been controlled. In fact, it is increasing at an alarming rate. India is in the number one spot for sharing and downloading films followed by USA, Sri Lanka, Saudi Arabia and UAE. Within India, the largest number of piracy links are shared from Hyderabad, Bangaluru, Chennai, Vizag, Vijayawada, and Mumbai.

The co-producer of Baahubali Shobu Yarlagadda is not startled by the colossal numbers of file sharing because he knows that battle against piracy is not an easy one.

Baahubali –II became the highest ranked film across India in 2017 and crores of people have watched it in the theatre. This has helped the movie to amass a business of Rs. 1200 Cr at the box office but it has also topped the piracy ranking. It was also the most searched film on the internet. Directed by Rajamouli, Baahubali starred Prabhas, Anushka, Tamannah and Rana.

If we compare the P2P sharing rate of Bahibaali: 9.37 million against the top-rated Hindi pirated film Raees: 6.2 million, it is enormous.

Below is the list of according to their sharing rate: