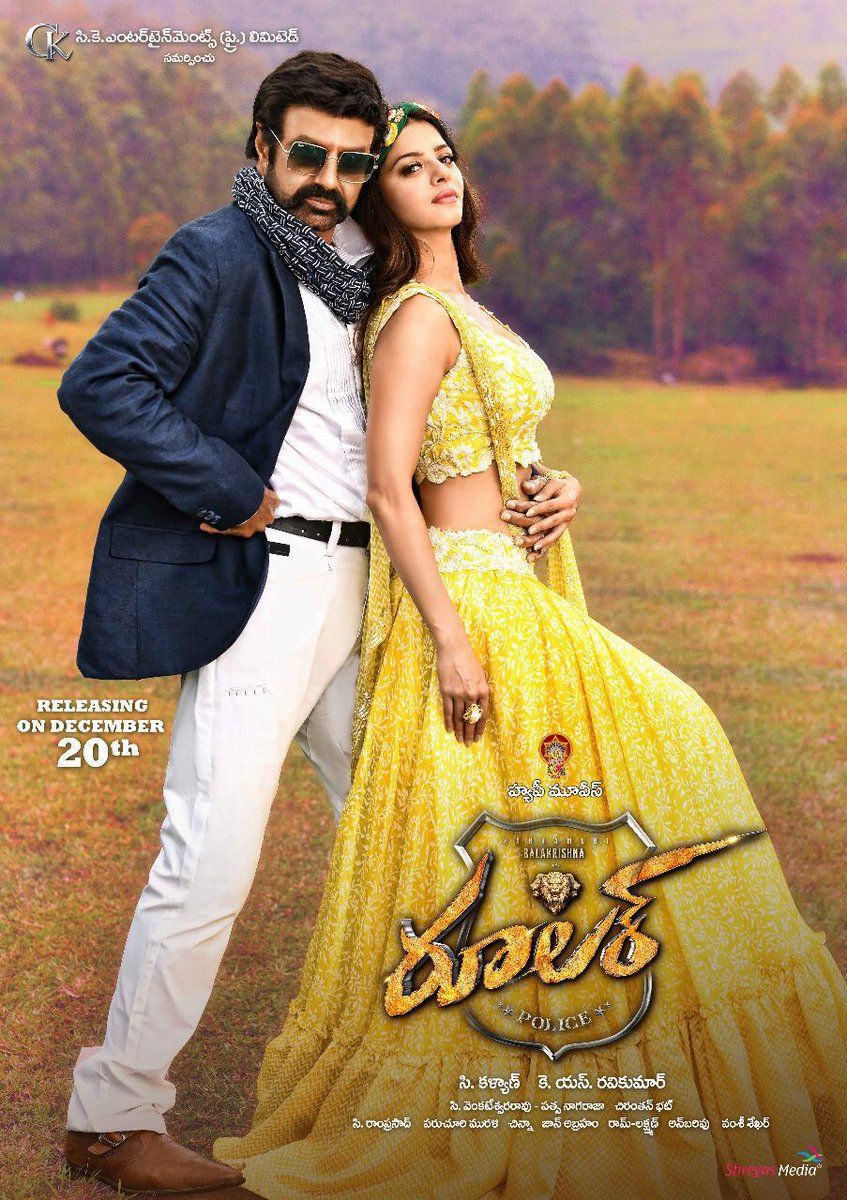 Vedhika, Ruler actress was very excited to work with Balakrishna. She expressed that working with Balakrishna was very comfortable. He is not like other leading actors in the industry, who after finishing their part of the job are ready to pack their bags and leave. Balakrishna was always their taking care of each everybody’s wellbeing, helping cofactors with their part of roles. So this is something very rare to be found in industry which appealed to the leading actress of Ruler a lot.

Coming back to the film, Ruler Telugu movie is an action drama. Balkrishna here essays the character of cop. Apart from Balkrihsna and Veddhika, Sonal Chauhan has quiet a meaty role to play. The trailer of Ruler was quite a stir due to the sizzling avatar of Sonal Chauhan. Although huge promotions of Ruler are taking place, people are expecting big numbers out of the box office success, but cine critics seems not too excited. The Telugu movie critics are of the view that it is usual script with no highlighting aspects and thus it will fall short in the eye of expectations.

Ruler is having very crisp run time. It is expected that the Telugu movie Ruler will 150 minutes of high octane action drama. The movie will see Balakrishna in dual roles. Once as a farmer and the other as cop. The actor when asked whether title of the movie is apt or not, Balakrihsna was quick to respond that it was the most appropriate title. KS Ravikumar director of Ruler also seems quite positive about the response of the movie, owing to the huge accolades it got from N fans with its trailer release.