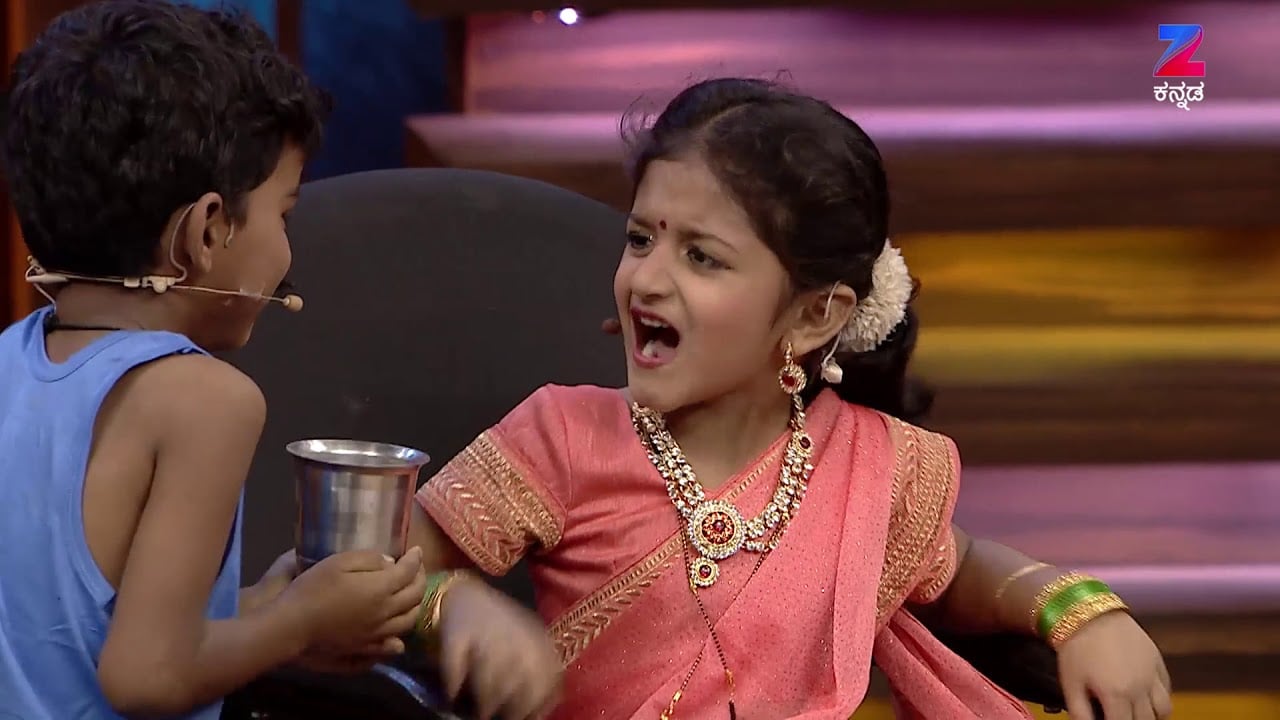 TV shows, especially reality shows have always created controversies. Reality shows can be credited to bring out the hidden talents from the darkest corners of the city but at the same time it gives rise to other problems like mental stress among its participants. Telugu TV show Drama Juniors is no exception to this.

Complaint against the mental stress

Drama Juniors is telecasted on Zee Telugu twice every week. It included kids of age group 4-14 who show their acting talent and like any other reality show it also has elimination rounds where the weakest or least popular contestant is eliminated from the show. Bhagat Chaitanya could not stop himself from firing a complaint against the makers of this show for harassing the kids in the name of elimination rounds. The points raised by Bhagat mainly focusses on extreme conditions under which kids are made to live throughout the week and at the end of week one kid is eliminated at national television which can be troublesome for them considering their age.

Keep children free of the mental trauma of elimination

The ultimate reason which made Bhagat file an FIR on July 18th,2018 was the episode aired on 15th of the same month which showed a girl crying on stage within few minutes of start of elimination process. Everyone who watches this show must have had a little heartbreak at that point of time but Bhagat decided to take this issue to next level and make channels and show creators take responsibility of making the environment stress free. One cannot put children under the real-life conditions for which they are not yet prepared.

Ultimately it is the responsibility of both parents as well as show creators to guarantee such environment where kids can enjoy the exposure that they have got to their talent. One cannot deny the fact that such shows have helped open a new world of possibilities for the coming generations but one must never forget in the race to earn higher TRPs that after all they are just kids hardly in their teenage. They cannot withstand rejection like a grown up. They need to be loved even if they are not better than others. Every kid is special and hence special attention needs to be given to each child so that they do not get depressed after eliminations. On quick implementation can be making the elimination process smooth without much breaks and anticipations. Show creators should not compromise on this fron to generate better revenues.

Will “Me too” movement catch up in Tollywood (Telugu industry) too