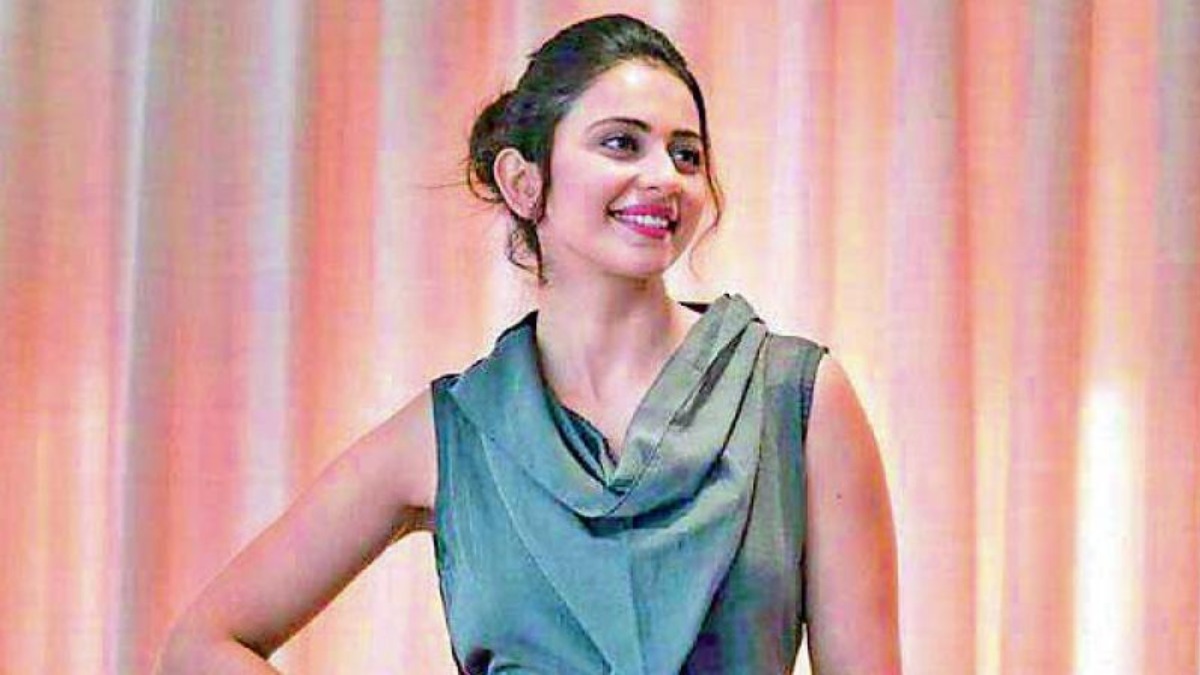 The talented Telugu actress Rakul Preet was summoned by the NCB related to drug case surrounding Rhea Chakraborty and others. Although at first keeping mum, then admitted that she was summoned. Earlier a week a go, Rakul Preet attended the questioning summoned by the NCB. Where she disclosed quiet a few sensational deatails about the consumption of drugs by Rhea and who bought and were linked with the production of them.

After revealing and answering the questions for about 5 hours she was finally left. Rakul , has now returned back to Hyderabad from Mumbai after the summoning. Rakul Preet has joined back in set of her upcoming movie with Krish. When asked whether she will again go back to Mumbai, she quickly expressed that, if she is called again , then she would comply with NCB team and will fly back.  At present with constant media attention over her shoulders and too much scrutiny made Rakul Preet take a decision. The Tollywood actress is now no more active social media platforms. As per sources it seems , she will continue this way until the investigation dissolves.

At present a lot rides over the shoulders of Rakul Preet. She has all together four movies to be released in the upcoming months in Bollywood and Tollywood. Rakul Preeet is also the face of many endorsement deals. Thus, it seems a very calculative move from her side to keep herself outside scrutiny and focus on work and stay out of trouble. Lastly, the actress had said the NCB that she leads a healthy lifestyle, and does not consume drugs or cigarettes’.