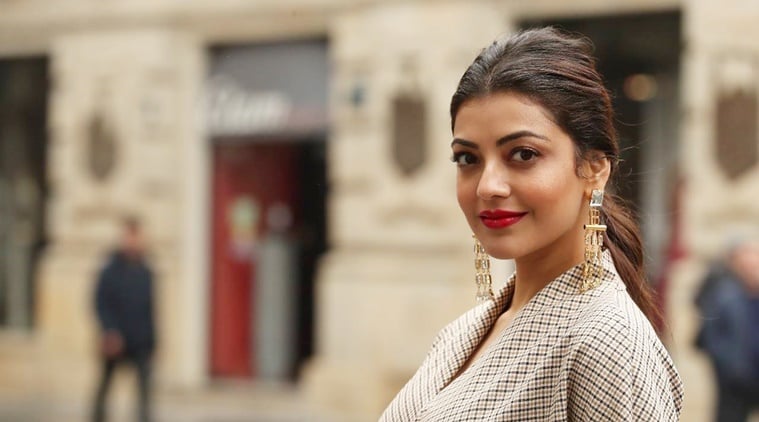 Film stars go to great lengths to bring out originality to the roles that they portray. There have been several occurrences, from gaining weight to learning a new form of art to appear authentic to the role by movie stars. The actress Kajal Agarwal is supposedly learning the art form of Kalaripayatu for her role in the movie Indian 2.

The movie ‘Indian 2’ is a sequel to the 1996 movie India. The movie is directed by Shankar and has Kamal Hassan in its lead male role. In the movie Kamal Hassan played the role of a freedom fighter trained in Varmakalali which is a traditional art having importance of vital points on the body. The movie is being produced by Lyca productions. The music of the movie is made by Anirudh Ravichander.

Kajal recently put up on social media a picture where she was reading a book on Kalaripayattu with the caption ‘And so it begins’. Kajal also revealed using Instagram stories that she was learning the history of ‘Kalari fight’ and in particular of the ‘Marma Treatment’.

The shooting of the movie which was supposed to start on Dec 14 has been delayed due to set work not being completed.