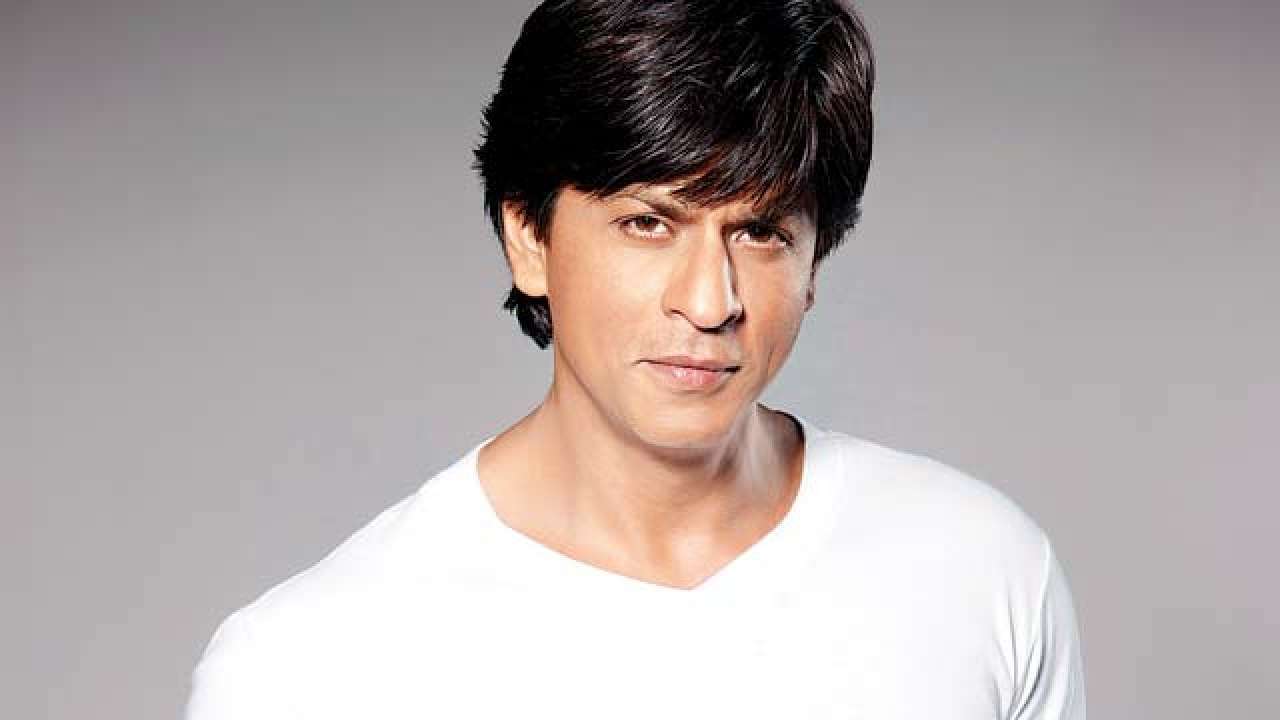 Bollywood superstar Shahrukh Khan has not seen blockbuster success in his movies running for quiet long spell now. It has been time and again reported that that the badshah of Bollywood is hunting the perfect script to break his failure streak. As per the latest rumors to be believed, Shah Rukh khan can be expected to follow the footsteps of other Bollywood actors in remaking the Telugu movie remake of Oopiri. The movie Oopiri by Nagarjuna and Karthi was itself a remake of the French comedy drama ‘The Intouchables’.

Recently, many Bollywood heroes have seen success in their platter with making remake from popular Telugu movies. The recent success being Kabir Singh by Shahid Kapoor. Salman khan in his early 2000 era too make a comeback and made a mark with ‘Wanted’ which was also a remake. The commercial masala content delivered through Telugu movies is often a quick success path for Bollywood producers.

Shah Rukh Khan whose last film was Zero could not make impact in box office. Although Shah Rukh khan is not a huge fan of remake, but having no success in his kitty for quite a long time he is desperate to try the trend and see his smell of success. There are talks of many films in which Shah Rukh can be seen but is yet to be confirmed. With lights of the famous Yash Raj franchise “Don 4” is in talks then a reboot of ”Saate pe saata” a famous Bollywood cinema by the Shahenshah of Bollywood Amitabh Bachaan.

Telugu remakes have recently made Bollywood quiet a stand out among their followers. People are going crazy with sharp commercial masala dimension. Even though the films may not have good storyline always but success rate is phenomenal. Thus, with the lights of Shah Rukh Khan who has tried his luck by giving romantic films and failing at them miserably can be gateway to success.