Shraddha Kapoor and Prabhas in ‘Psycho Saiyaan from Saaho teaser 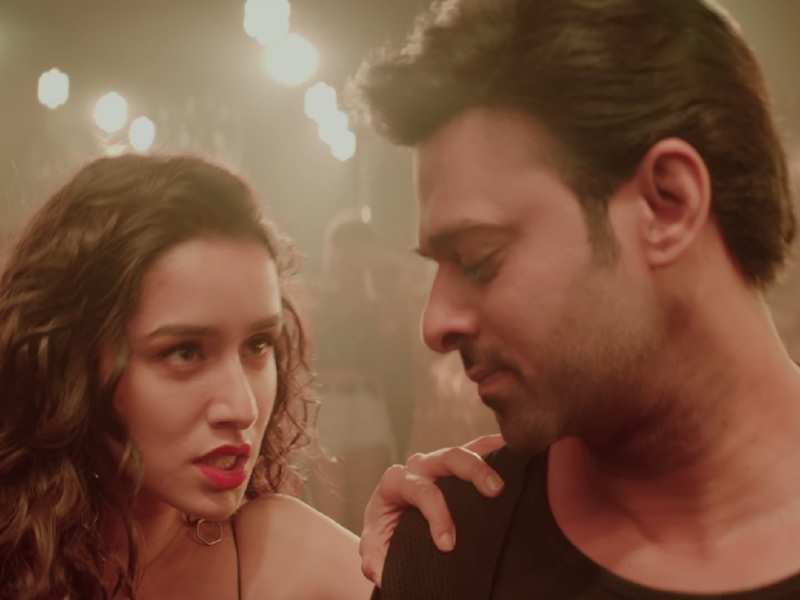 The much awaited Telugu movie of 2019 Shaho has dropped the teaser of its first song ‘Psycho Saiyaan‘. The full song with video will be available on 8th of July, but short glimpse shows us the sizzling beauty Sraddha Kapoor and Bahubali superstar Prabhas in their full glory. The theme of the song is club night where the lead actress of Saaho, Sraddha Kapoor is dancing her heart out. Dhvani Bhanushli has done playback for the lead actress.  At first glimpse song seems quiet peppy and upbeat.

The movie is already garnering huge expectations as it is Prabhas’s next movie after Baahubali. When the teaser of the movie was dropped people across all corners of India was shocked to see the high octane action sequences and fast and crisp transitions.  Unanimously, everybody praised the teaser and the look of Saaho actor Prabhas.

Saaho is going to release on 15th august. Through this film we can see the Saaho actor Prabhas trying his hands into comedy. It can be undoubtedly be confirmed that the dialogues will be punchy and will create trends and remain in audience’s minds for a long time. The film will star Sraddha Kapoor as lead heroine, Chunky Pandey, Neil Nitin Mukesh and Mahesh Manjerekar.

Special appreciation has been given to Saaho’s action sequences. Many film critics are of the view that it is never seen in Indian cinema till date. The actions scenes in Saho have been designed a renowned Hollywood Stunt director Kenny Bates.