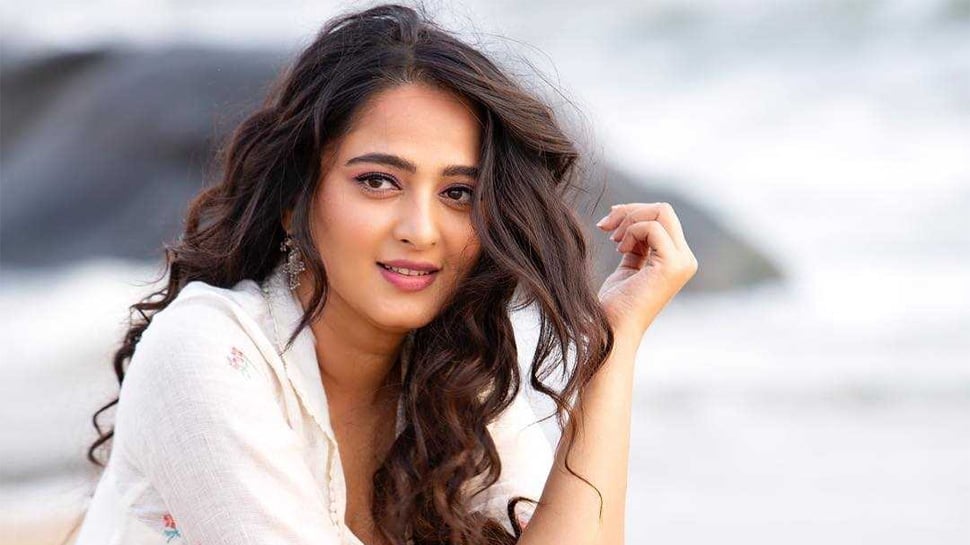 Sye Raa Narasimha Reddy is a movie which is based on the life of the freedom fighter Uyyalawada Narasimha Reddy. The movie has Chiranjeeci in the lead role. Other prominent actors in the movie include Big B from Bollywood – Amitabh Bachan, the Tamil star Vijay Sethupathi, Jagapathi Babu, Nayanthara, Tamannaah and Sudeep. The movie is Megastar Chiranjeevi’s 151’st movie.

The plot of the movie revolves around the life of Uyyalawada Narasimha Reddy. The story shows the rebellion against the Britishers in 1857. It is said that Rani Lakshmibai played a important role in the 1857 rebellion against the britishers. According to sources, the director Surender Reddy required an actress with a great market image and aura to pull of the role of Lakshmibai in the Movie. Anushka had already been a part of a few female-Oriented films and thus she was the natural choice for the movie. Apart from playing the role of Rani Lakshmibai in the movie, Anushka as rani laxmi bai will also be seen or heard narrating the story of the movie. The opening of the movie has Anushka narrating the story. She takes the audience throughout the rest of the film.

Anushka is reportedly busy shooting for her upcoming movie which will be a multi lingual release. The movie which is titled ‘Nishabdam’ in Telugu and ‘Silence’ in other languages has R. Madhavan in the lead role. The movie is supposedly a big budget film which has Hollywood actors and technicians working on it too.

Anushka will be the second actress to portray the role of Rani Lakshmibai on the screens this year. Kangana Ranaut was seen portraying the role in the movie Manikarnika which went on to collect 100 crore at the box office.

The makers of the movie were involved in a controversy after a group of people claiming to be successors of Uyyalawada Narasimha Reddy protested in front of Ram Charan’s office asking for compensation from the actor/producer.

The Shooting of the movie has been completed. The makers of the movie are reportedly working on the trailer which is expected to be released in this month.

With a lot a fan following the movie will surely be looked forward by a lot of movie lovers.

The movie is expected to be released on 2 october 2019.