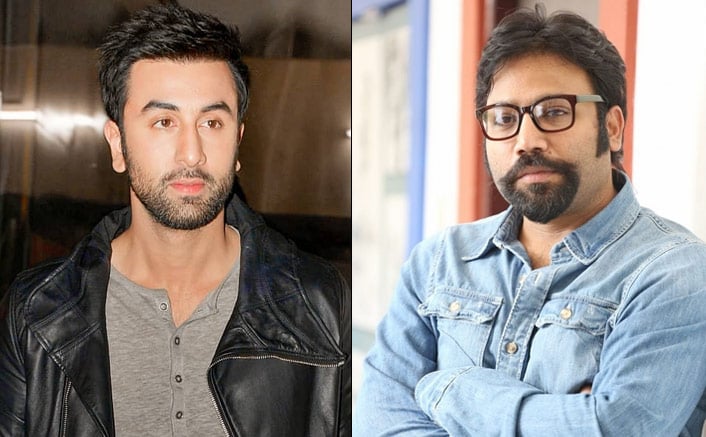 The success of Kabir Singh is known to all. Starring Shahid Kapoor and Kiara Advanai in lead protagonist’s roles, the movie was a huge box office success. Till date it is the highest grosser Bollywood movie of 2019. The movie spread like wild fire with appreciation for the performances and storyline and punchline dialogues.

Many producers, media people and cine critics were eagerly waiting what will be the next leap for Sandeep Reddy Vanga. People were in a dilemma that whether the talented director will shift back to Tollywood cinema or will make his roots stronger in Bollywood. There have rumours and speculations many a times that he will be doing Bollywood cinema next but there was no confirmation from Sanjeev Reddy Vanga about those news, so none were able to give assistance on the fact of the news. Until recently, Sanjeev Reddy Vnaga himself confirmed that his next project will be in Bollywood.

The upcoming untitled project of Sanjeev Reddy Vanga will be sponsored by the producers of Kabir Singh, T-series and Murad Khetani. There have been news that Ranbir Kapoor may be playing lead role in male for the project but there are no official confirmation on the news. The cast and crew of the upcoming Bollywood project would be announced soon.

When asked T-series about the collaboration with Sandeep Reddy Vanga they seem to be elated with happiness and was wishing to bag the project eagerly. Sandeep Reddy Vanga also had the same though, he even expressed that he wants to work more with the team and make laurels and box office success with them