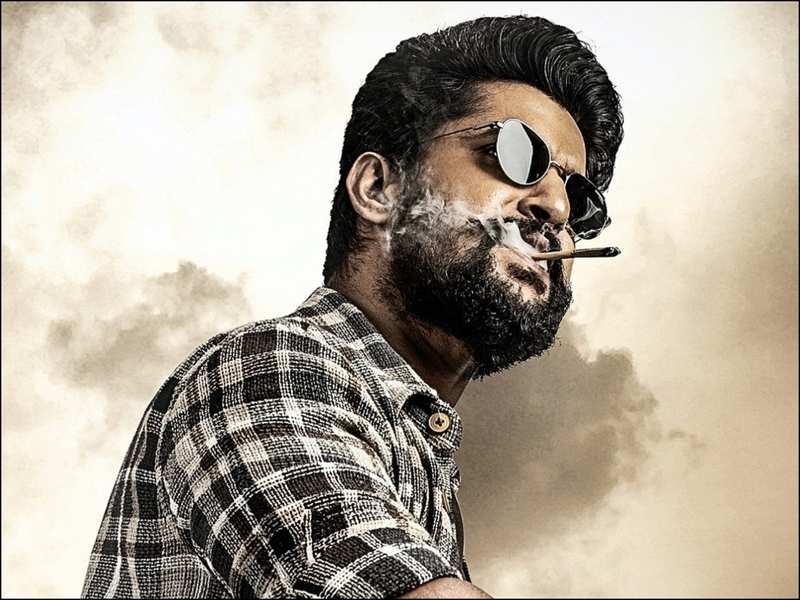 Lockdown 2020 is something which has created a huge impact on many industries. Telugu movies was also caught in the middle of it, with no movie shooting and theater release for more than 2 months now. Dark clouds were looming over the entertainment industry as many thought coming back on sets with full crew could be never possible. Although partially true, shooting is resuming in officially in Telugu cinema from 15 th of July. Nani was one of the first ones to share a selfie on his Instagram handle from the shoot of the first day.

With lock down in effect, there were numerous meetings held with the producers guild about the changes and safety and precautions that could be carried out to resume shooting. Most of the attempts were failure with no affirmatives about when the movie shoots can resume. Until on this June, when Chiranjeevi , who is in the front line in setting up meetings  this whole thing got some ray of hope. With Telugu new movies not releasing and existing movies that were lined up for and cannot be shot the cost of production increases everyday.

Ine such Telugu film is V by Nani. But, with little glimpse of light, Nani’s V Telugu cinema which was previously expected to get a theatre release on 3rd of May is now back on shooting floor for its last leg of work. Nani took to Instagram to post his beard face get up and captioning it as the first day post lockdown shoot. As we all know, till date once the lock down was imposed, many movies were forced to take OTT platform for their release to recover from loss. Thus, starting of a proper shooting with all precautions for a theatre release is always a good news.

Although, Telugu cinema halls will not open so quickly as social distancing managing in the closed confined spaces is a touch thing. And to bring that into effect, the numbers need to come down. Till then, the shooting schedule resuming of Nani’s V is a small step towards to making something big.