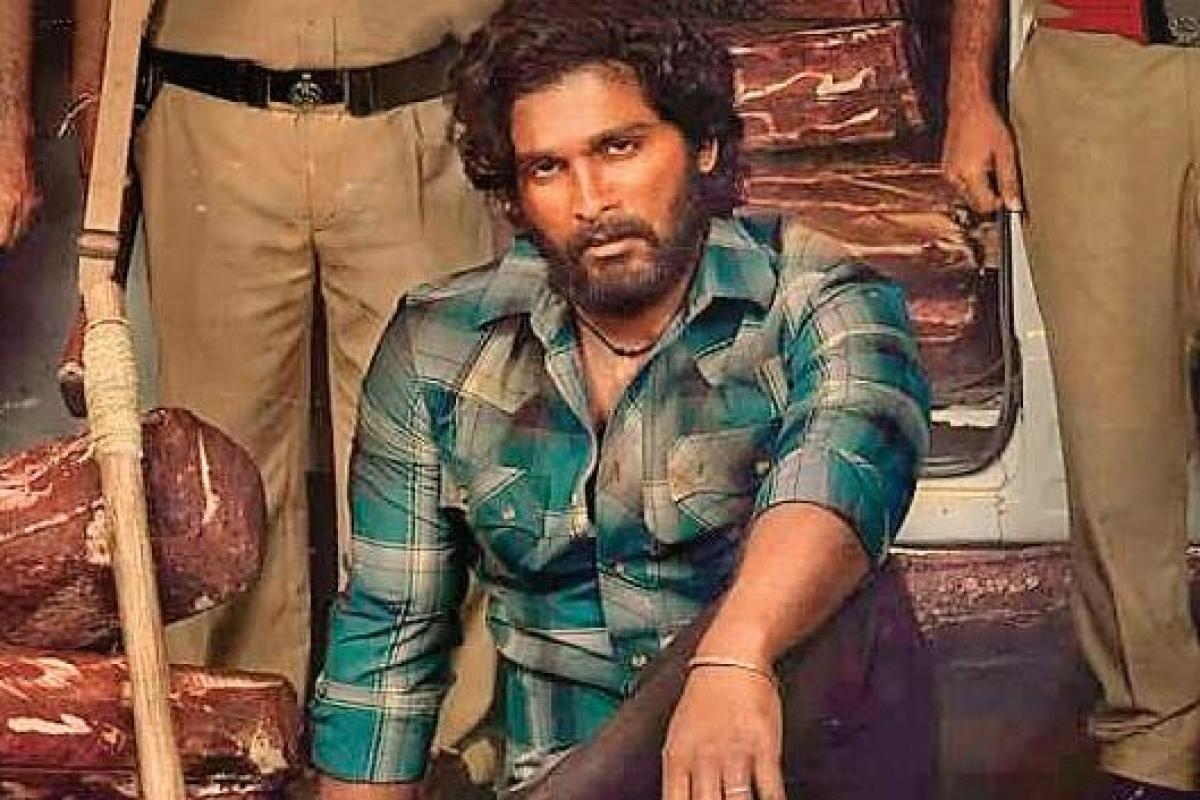 As we all know the stylish star Allu Arjun was one of the Telugu actors in recent times to come in contact with Covid 19. But Telugu Actor Allu Arjun took to social media toa announce that he has finally recovered from the corona virus. The actor expressed gratitude and wished well for everyone who was praying for his speedy recovery.

Earlier on his birthday, the actor had written on his social media handle that he is thankful for his wishes, and was overwhelmed by the wishes for his recovery. He had also mentioned that he was taking the protocols strictly to get fir and test negative for covid 19. Finally, when was declared corona negative, Allu Arjun urged everyone to stay safe, and wear mask. As the vaccination drive across various states of India have started, he even addressed the importance of vaccination.

Arjun will soon be seen in upcoming action-drama movie Pushpa that stars Rashmika Mandanna as the leading lady and Malayalam actor Fahadh Faasil as the notorious antagonist. On his 38th birthday last month, Arjun had shared a new look of his character from the movie, where he was seen in a white shirt and blue denim jeans with black sunglasses, sitting on a bike. The movie is scheduled to hit the theatres on August 13.

Releasing in five languages: Telugu, Tamil, Malayalam, Kannada, and Hindi, the movie is speculated to be based on red sandalwood smuggling and by the looks of the poster we can speculate that Arjun will be playing a tough character who leads a revolution against the unjust system.

The multilingual action-thriller chronicles the red sanders heist in the hills of Andhra and depicts the convoluted nexus that unfurls in the course of the narrative of a man who is taken by avarice.