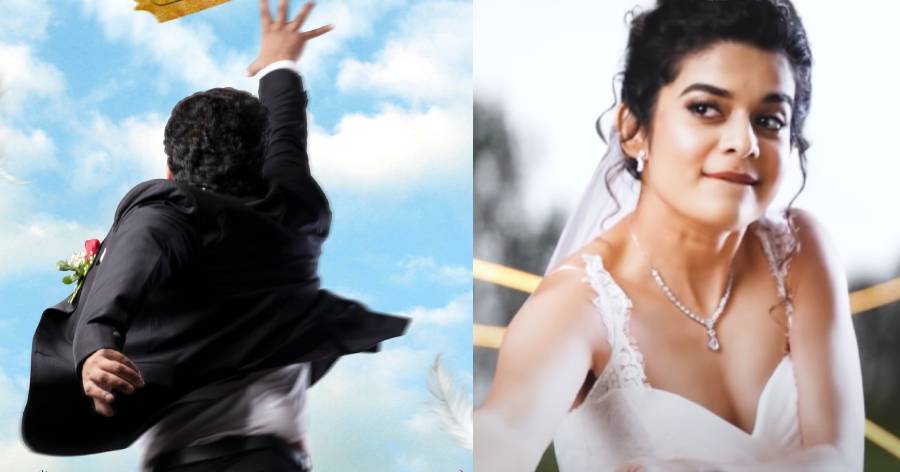 Since the very first look of PVP and DilRaju’s OriDevuda has been launched, it has been continuously breaking the internet. Indeed, the level of enthusiasm and fan expectations would be touted as exemplary. The first look or teaser is sending ripples among the netizens because it tends to unveil a lot of elements which should be there in this romantic drama.

Let’s grab some interesting details on the movie and the kind of reaction it is garnering.

To keep note of the setting of the movie, it is a magnum opus project, which comes to the theatre as a joint venture from Sri Venkateswara Creations and PVP Cinema. The motion poster does have some subtle suggestions embedded in it and it is being well embraced by the netizens.

In the first place the joint venture between PVP and DilRaju seems to be something like a lethal combo. The production house is optimistic about the film and expects it to be a biggie. Spectators have got hooked with the teaser or the first look. Chances are that it could be a huge hit with the targeted segment of fans in mind.

The very first look of the Telegu movie OriDevuda, gives the subtle hint that it will be replete with cozy and amusing moments.  The movie stars Vishwank Sen and Mithila Palkar in the lead roles. It happens to be the Telugu remake of the Tamil version of the movie. Ashwath Marimuthu directed the Tamil version. According to the sources, the famed director will be directing the Telugu version as well.

The film is expected to trigger a bang in the designated niche and among the diehard cinephiles. Just like the producer of the film, Vishwank Sen and Mithila Palkar happen to be quite confident about the content they have all put together with a great deal of hard work on their part. As it concerns the motion poster of the film which jas recently been launched, fans find it to be too cute to ignore.

The audience reaction (as it is evident on Twitter and on many other web portals) also looks quite promising. The first look has got the fans so intrigued that there seems to be an escalating demand for the film being released in various dubbed versions as well.