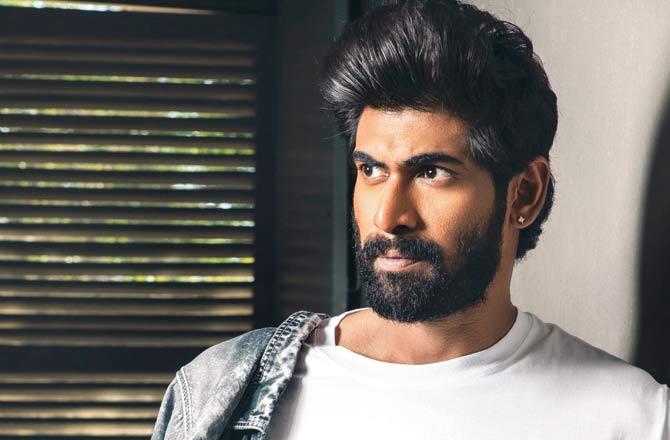 The Baahubali star, Rana Dagubatti, who started out in movies with Telugu, later forayed into Bollywood is now all set to make his entrance into Hollywood. The actor has already proven his versatility across Hindi, Tamil and Telugu movies

Sources have reportedly informed that Rana is in talks with the makers of a movie and may confirm his first Hollywood movie soon. There have not yet been public disclosures on who he is going to be working with and what movie it is going to be. The discussions are going on and he shall supposedly be signing the movie if everything goes well.

The actor is supposedly in the jungles of Kerala where the shooting and the work for the movie haathi mere saathi is being done. The trilingual movie is directed by Prabhu Solomon and will have rana in the role of a mahout. The film also has Zoya Hussain, Kalki Koechlin, Vishnu Vishal and Pulkit Samrat. The sound designing of the movie has been done by the academy award winning sound engineer Resul Pookutty.

The actor is also a part of the Hindi movie Housefull 4 which is a comedy flick. It is directed by Sajid Khan and Farhad Samji. The film also stars along with Rana, Riteish Deshmukh, AKshay Kumar, Sharad Kelkar, Bobby Deol, Kriti Kharbanda, Pooja Hegde and Kriti Sanon in the main roles. It is expected to be released on 25 October 2019. The movie is a part of the comedy series that started out with the first Housefull release in 2010.