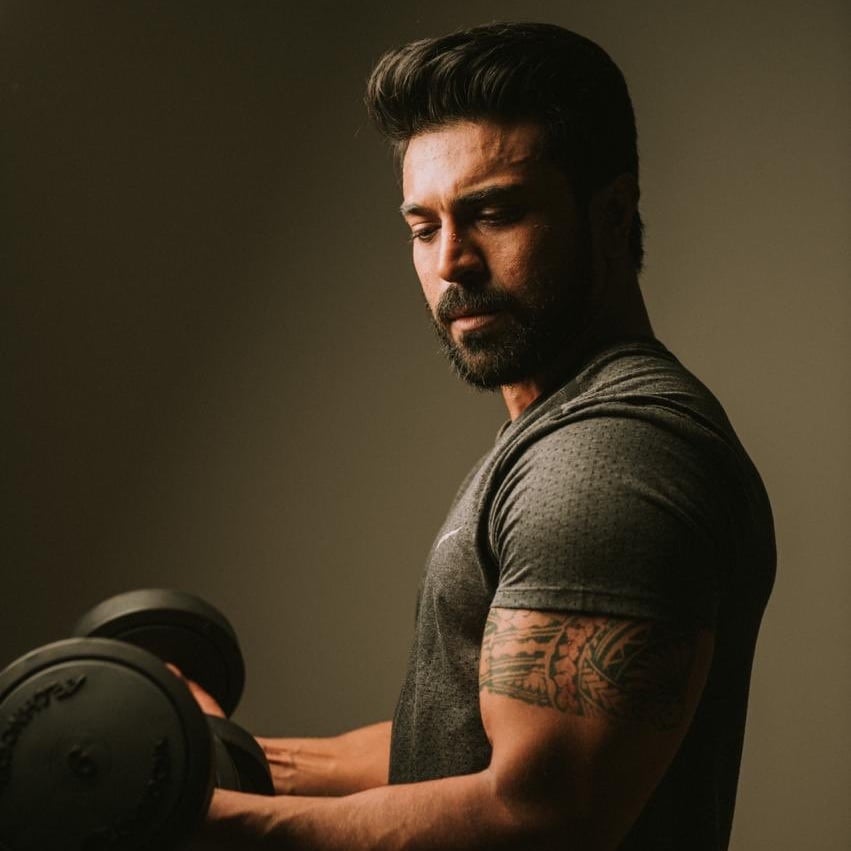 Telugu mega super star Ram Charan is one of the most popular actors in the current generation. It has been almost ten years since his launch in the Telugu movie industry. Ram Charan Telugu actor have gained huge fan following because of his essaying of his essaying varied character roles. Currently the Telugu mega star Ram Charan is busy with his promotional activity for his production of his upcoming Telugu movie Sye Raa Narasimha Reddy.

It has come to the news surface that Ram Charan who enjoys a great mass popularity in the Telugu movie audience has joined social media platform, Instagram just two months ago. Now within a short span of these two months his Instagram followers have skyrocketed to one million mark. As we all know social media handles of celebrities are the go to places of the fans to have an inner world experience of their favourite stars, it is no different in case of Ram Charan too. Instagram is one of the favourites of Celebrities where they can engage with the fans, they can share their backstage photos. It is letting into their life a little bit.

As common people wants to know more and more about their favourite Telugu superstar, so teasing fans with photos from behind the scenes and family time is a way of interaction. The debut photo shared by Ram Charan was of his mother and himself. The caption for the post was that ‘’somethings never changed’’, and he dedicate the post to his dearest mother. The primary aim of Ram Charan is to promote his production venture of Telugu movie Sye Raa Narasimha Reddy which will showcase his father the Telugu Megastar Cheeranjeevi essaying the main protagonist’s role. The Telugu cinema Sye Raa Narasimha Reddy will get its theatre release on 2nd of October.

On work front Ram Charan will be next seen in RRR by none other than the maestro Rajamaouli.