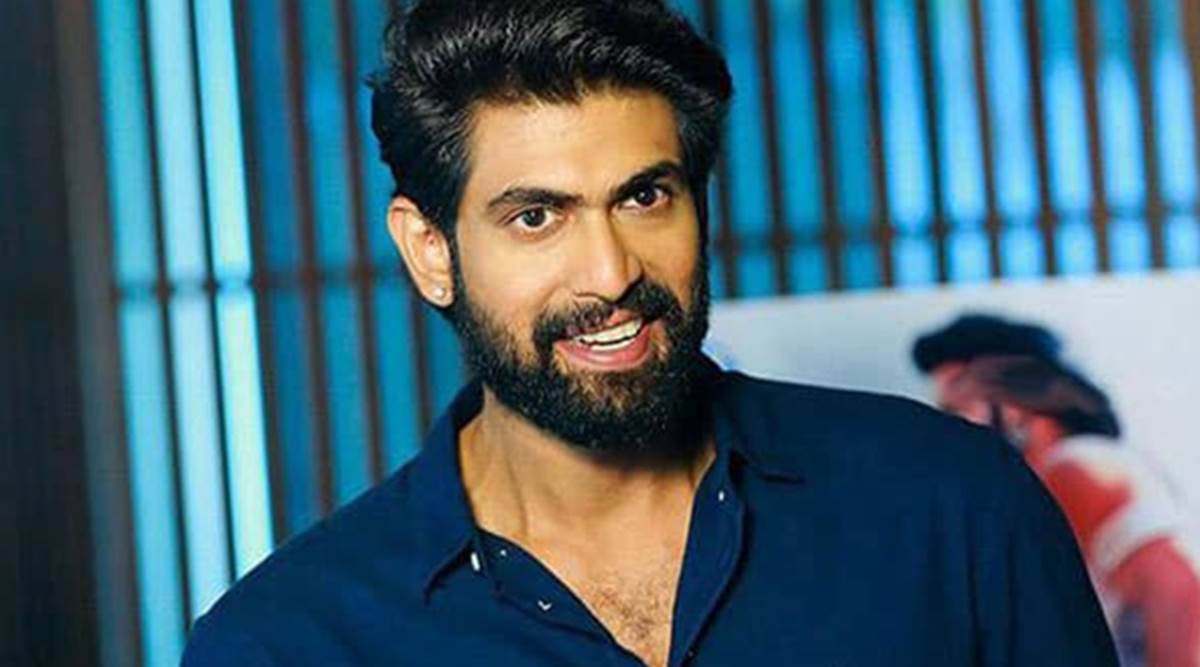 Drishiyam 2 , the Tamil national award winning movie which received rave reviews and huge accolades from the film fraternity. The second part of the movie is equally good and commendable as the first part. Now the infamous movie will be made in Telugu, named as Drushyam 2 . The shooting of Drushyam 2 Telugu movie, has started from 5th March.  Venkatesh Daggubati, Telugu actor will be essaying the role of Mohanlal from the original.

As per the latest updates from the shooting floors of Drushyam 2 it has been found that Rana Daggubati will helm the character of IPS Thomas Bastin. Although official announcements are awaiting but confirmation will be made soon. ”Drushyam 2” is a gripping tale of an investigation and a family that is threatened by it. Jeethu Joseph is helming the remake which is being bankrolled by Suresh Productions, Aashirvad Cinemas in association with Rajkumar Theatres Pvt Ltd. The cast and other details of the remake are yet to be revealed.

As per the movie watchers, this telugu upcoming movie is going to be a highly anticipated movie. Going by the success record of the original version doing so good consecutive times, nothing short of success is expected even in the Telugu remake Drushyam. Let’s see how the Telugu movie performs in box office collections.